The Portuguese Way is the second most popular after the Camino Francés. From Porto to Santiago, the Caminho Português (as it’s referred to in Portuguese) offers two options, both equally popular and worth considering: the Coastal Route, and the Traditional ˗ or the Inland ˗ Route. The degree of difficulty of both Portuguese trails ranges from easy to moderate, and both are suited for anyone with reasonable, average physical fitness, which makes them a wonderful choice for most pilgrims.

Both trails offer truly wonderful scenery and experience: along the coast, the panoramic ocean vistas are particularly stunning at sunset, as the sun dissolves in the Atlantic, and the sandy beaches invite pilgrims to take a refreshing dip. Inland, scenic vineyards and fruit orchards characterize the countryside, and quaint villages and beautiful, old towns invite for authentic gourmet experiences of traditional, regional foods and the famous Vinho Verde ˗ the sparkling white wine. As the Trail leads through the most populated regions of Portugal and Galicia, its cultural and historic heritage is especially evident. Pilgrims traverse such cities of major historic significance as Porto, Valença, Tui, Pontevedra or Padrón. It pays off to read up on the cities and the regions this Camino crosses, and to allot some time for sightseeing!

This Camino is perfect for everybody who wants to enjoy a bit of everything: beautiful oceanic panoramas and beaches, great traditional food, picturesque countryside and charming rural atmosphere, as well as the great infrastructure for pilgrims.

The devout Portuguese started walking to Santiago de Compostela soon after the discovery of St. James’ remains. The Portuguese Queen Isabel walked the Caminho Português in 1325, after the death of her husband, King Denis. The route of the Portuguese Way follows old Roman roads, established in the 1st century AD. Many of the cities along the way date back to Roman times as well, and they are brimful with history and cultural gems.

Already in medieval times, many pilgrims would choose between walking inland, which is one day’s journey shorter, and walking along the Atlantic coast. This latter alternative has gained in popularity again in the last ten years, and the infrastructure – shops, lodging options and signposting – have since improved immensely. Everyone who enjoys the coast, will appreciate this route especially.

Whichever Portuguese Way you choose, it is a special experience to cross the border between Portugal and Spain on foot, and to witness the visible transformation of the architectural styles, cuisine and other aspects of people’s lives. As the Camino from Porto stretches only for approx. 260 kilometers, many appreciate the possibility to finish it in two weeks.

Though most pilgrims start walking in Porto, the capital city of Lisbon has become more and more popular as the starting point. The route from Lisbon is especially interesting for religious pilgrims, as it leads through Fatima, a city that itself is known for many Marian apparitions. Even though many parts of the way are sign-posted, the fact that the stretch between Lisbon and Porto often follows paved freeways discourages many pilgrims from walking it. However, attempts have been made to improve the infrastructural layout, and more guesthouses have opened along this part of the Portuguese Way. 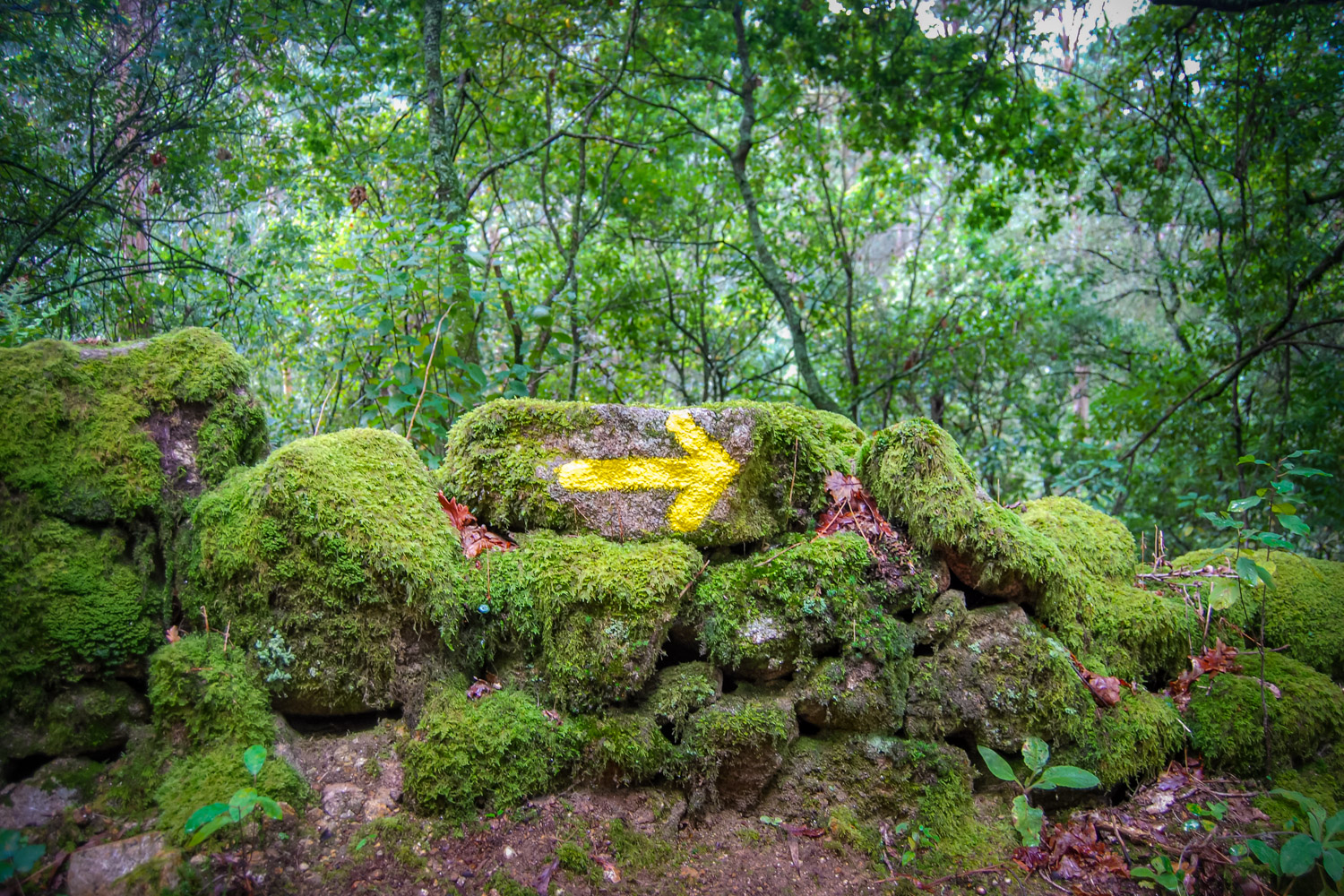 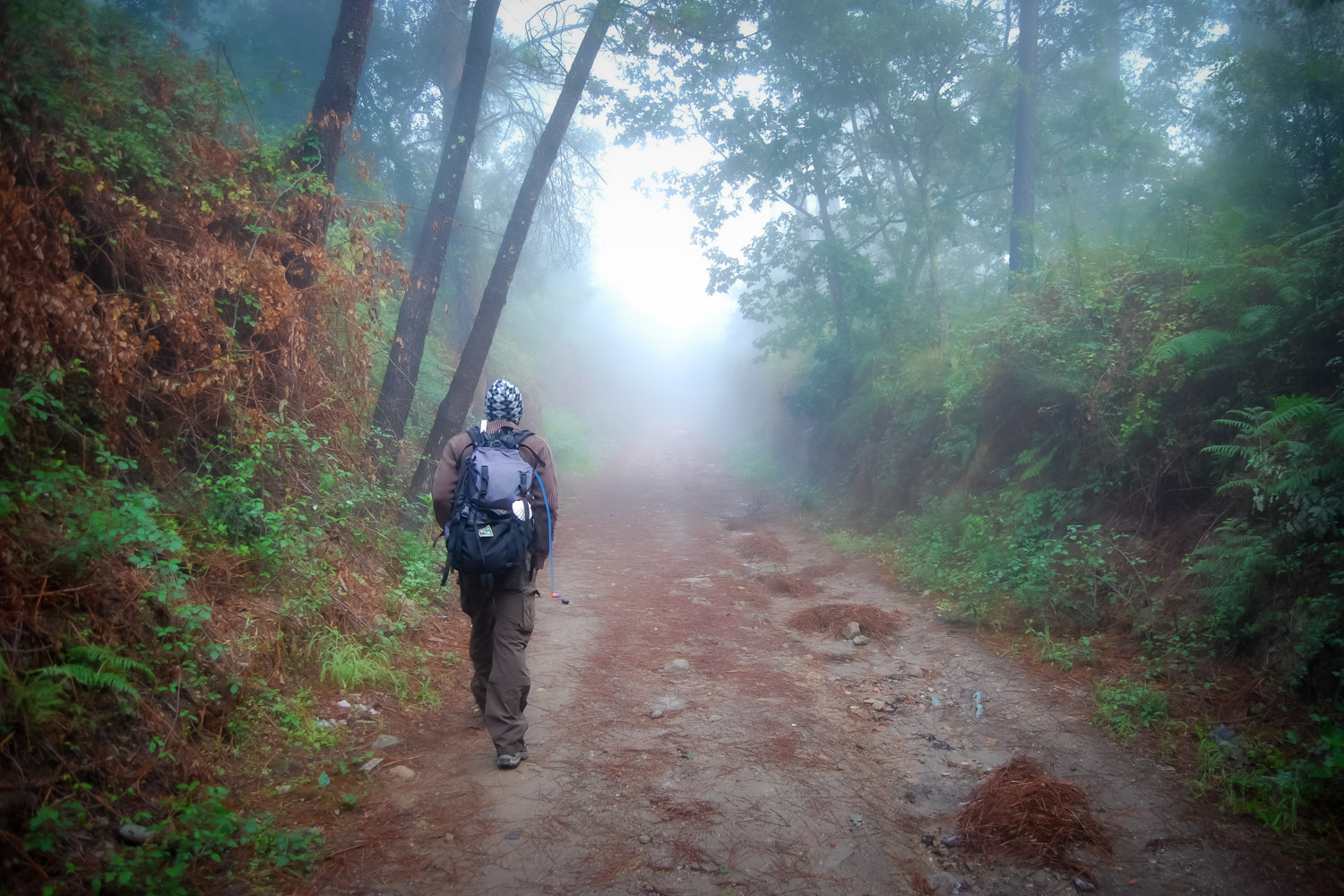 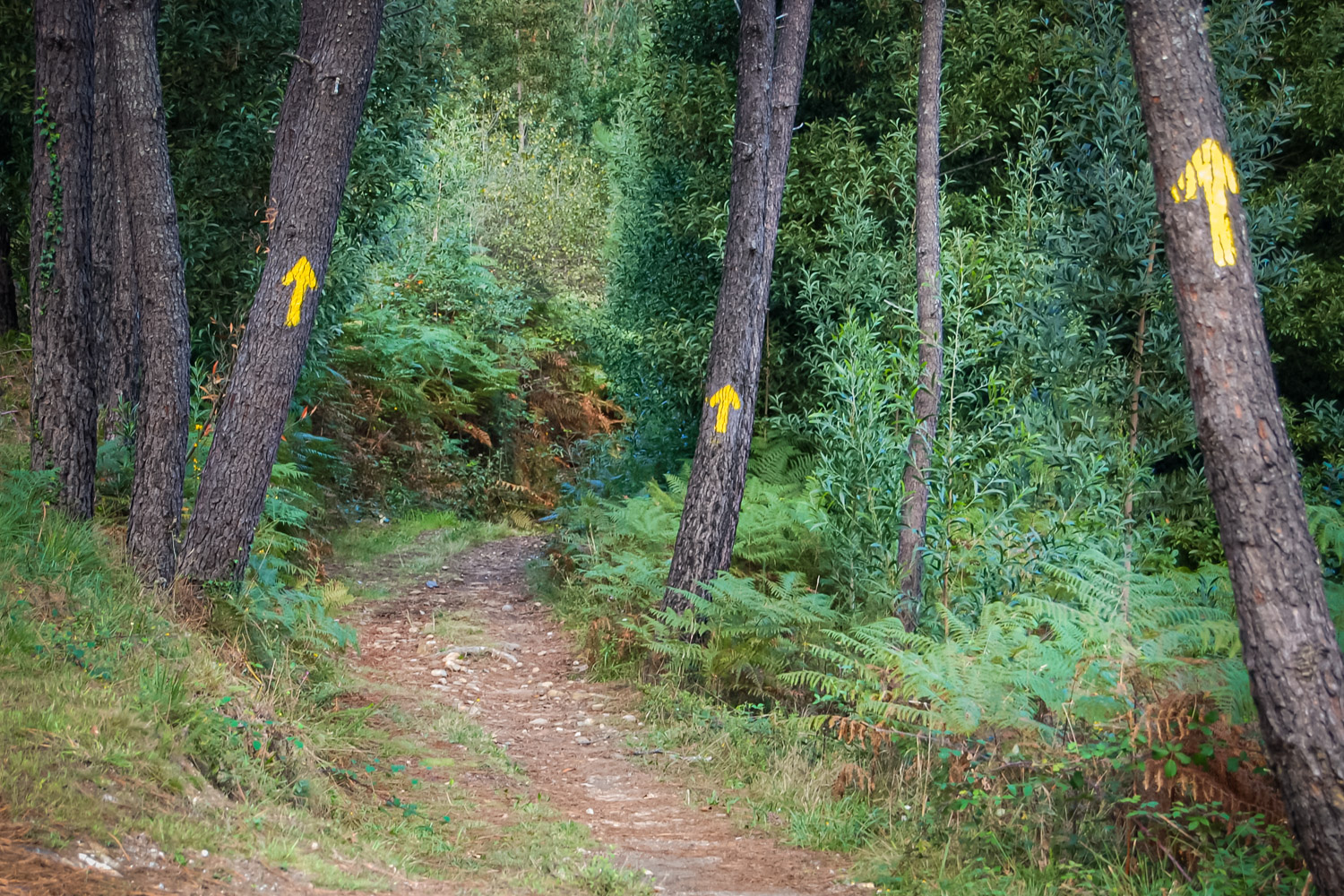 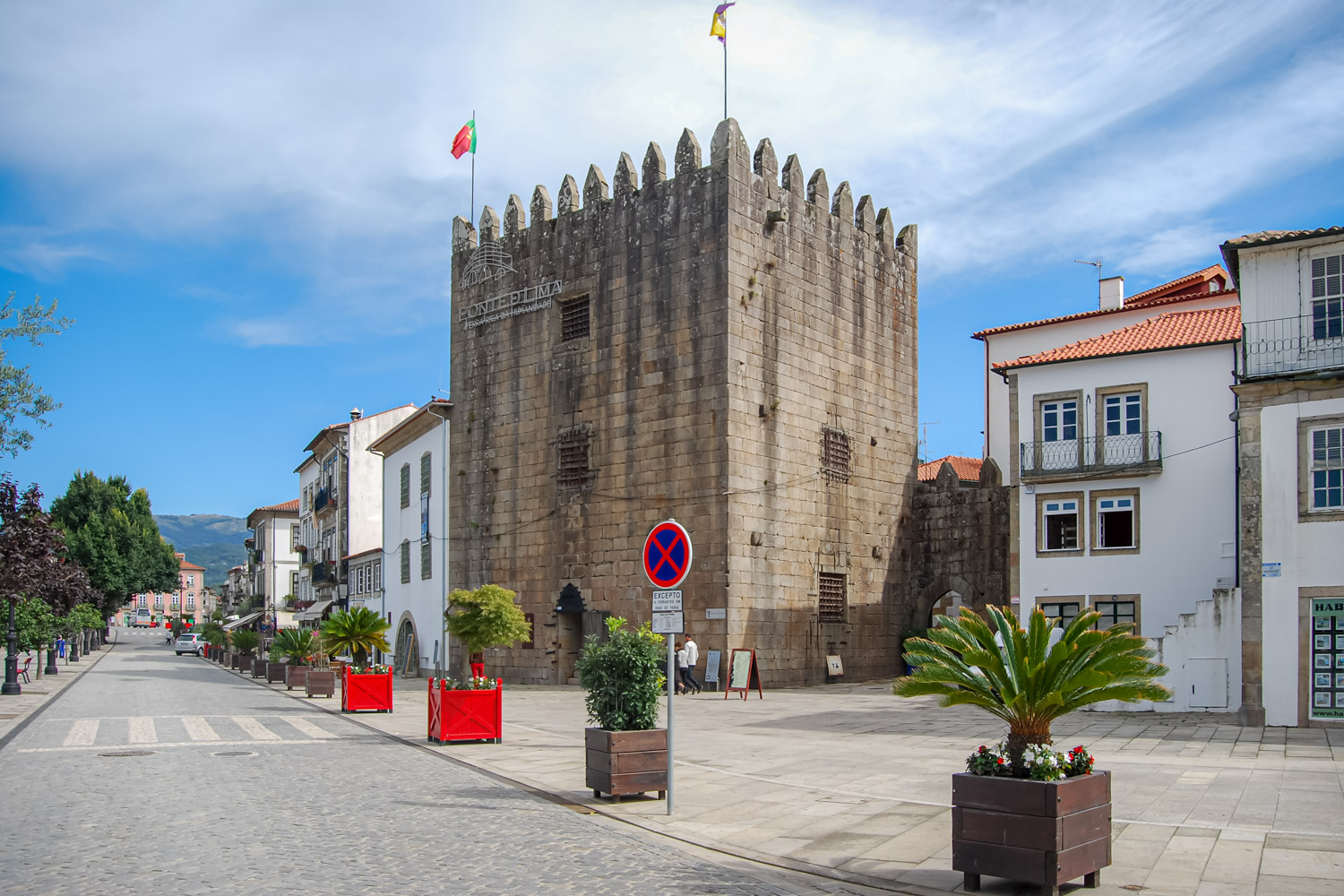 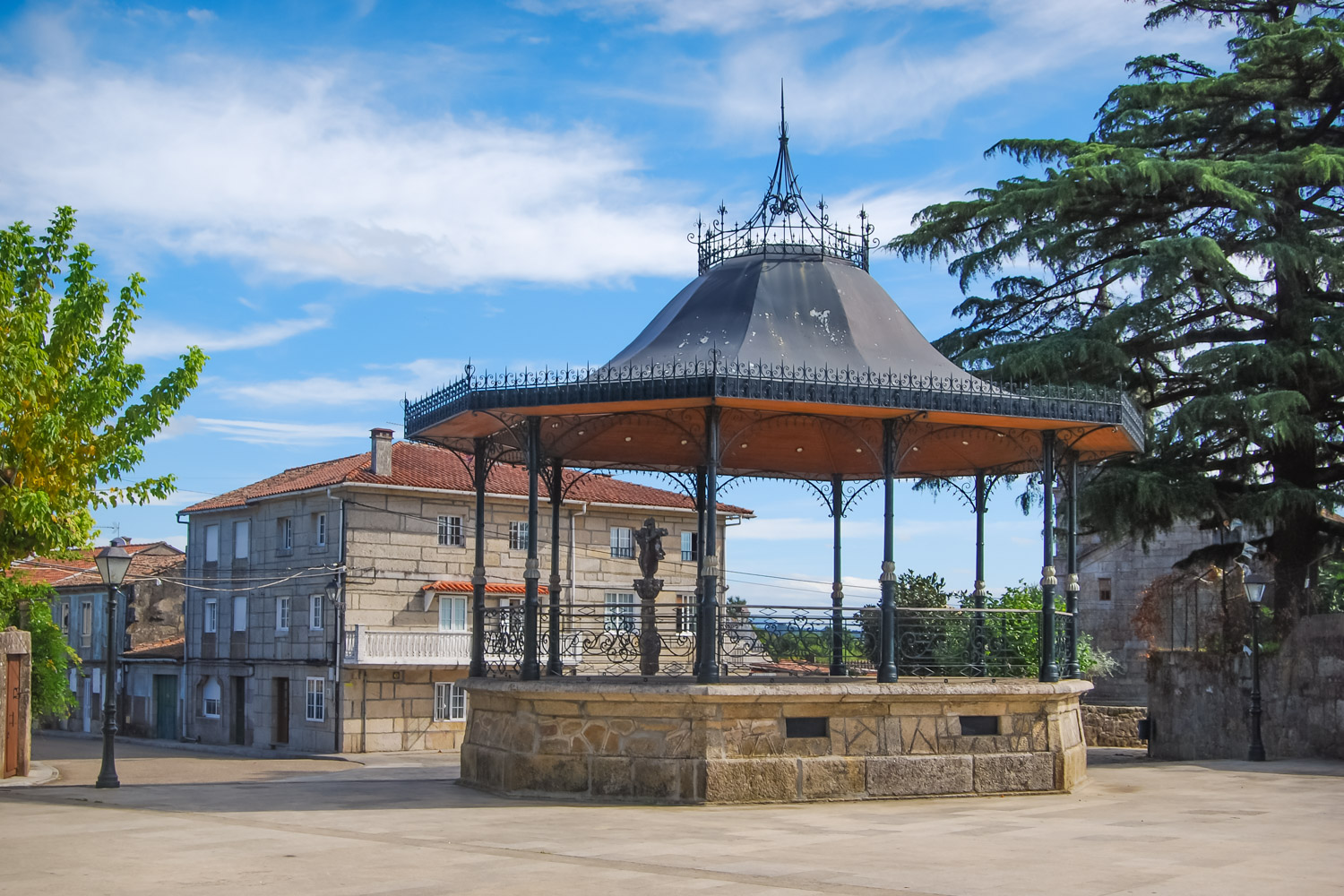 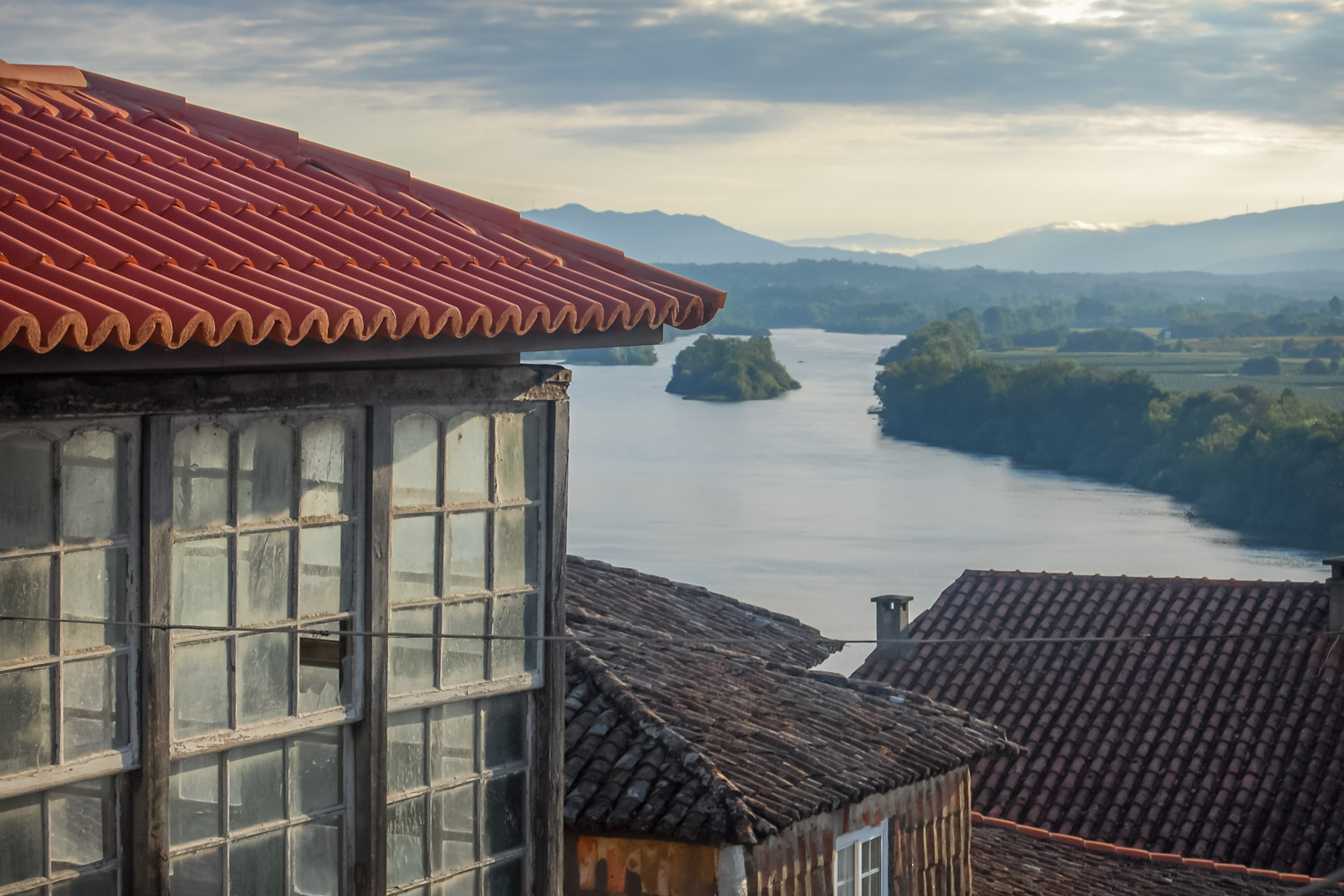 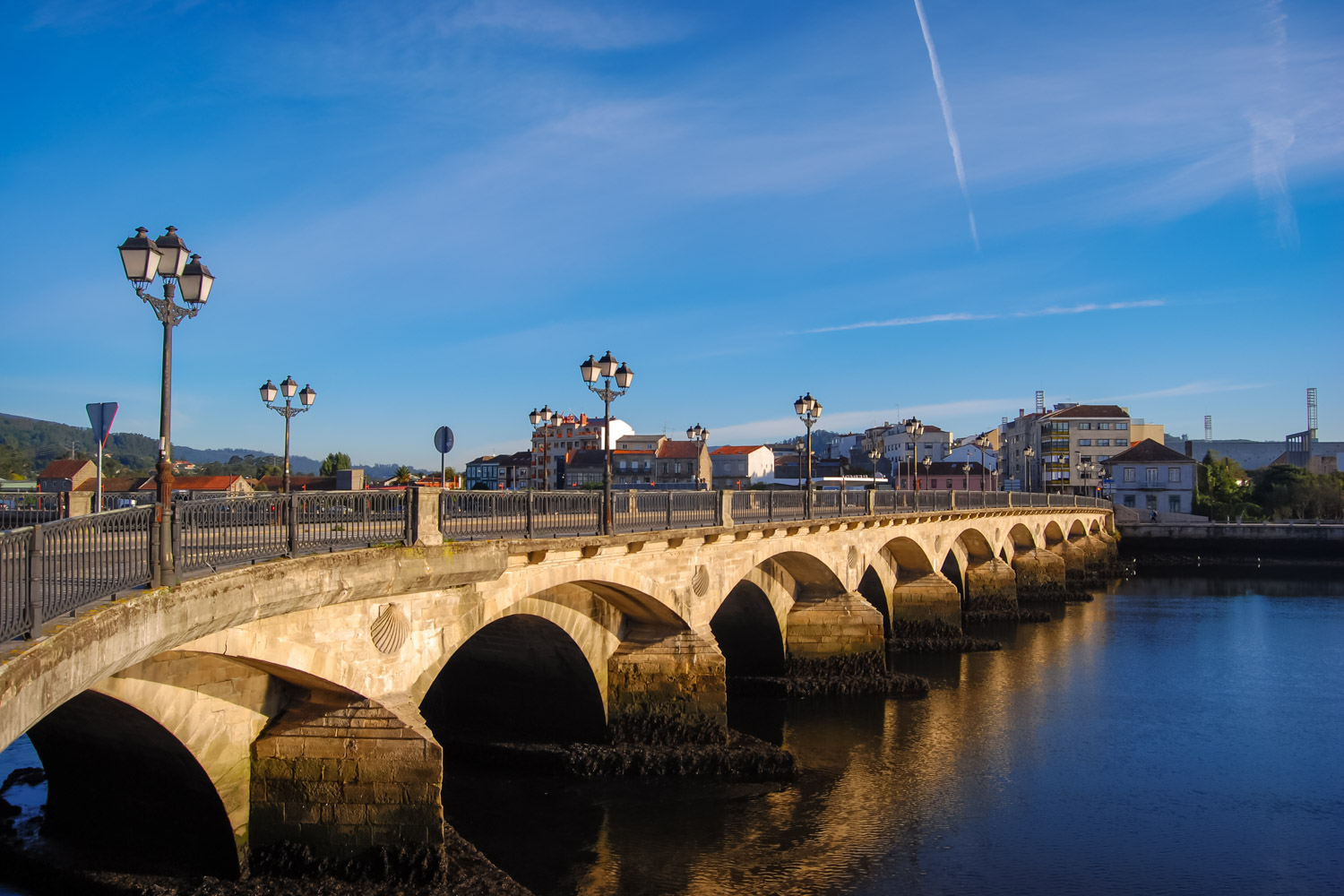 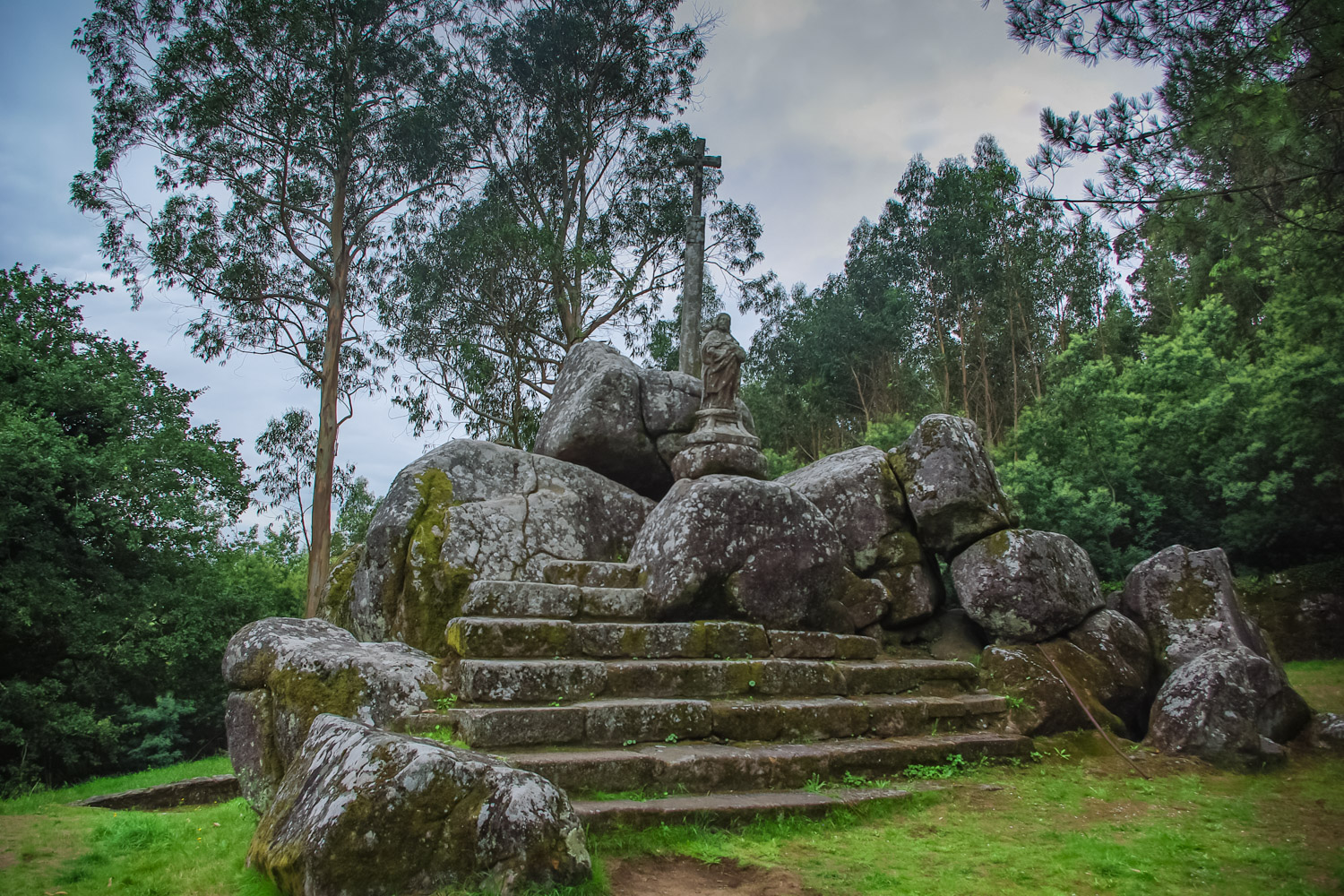 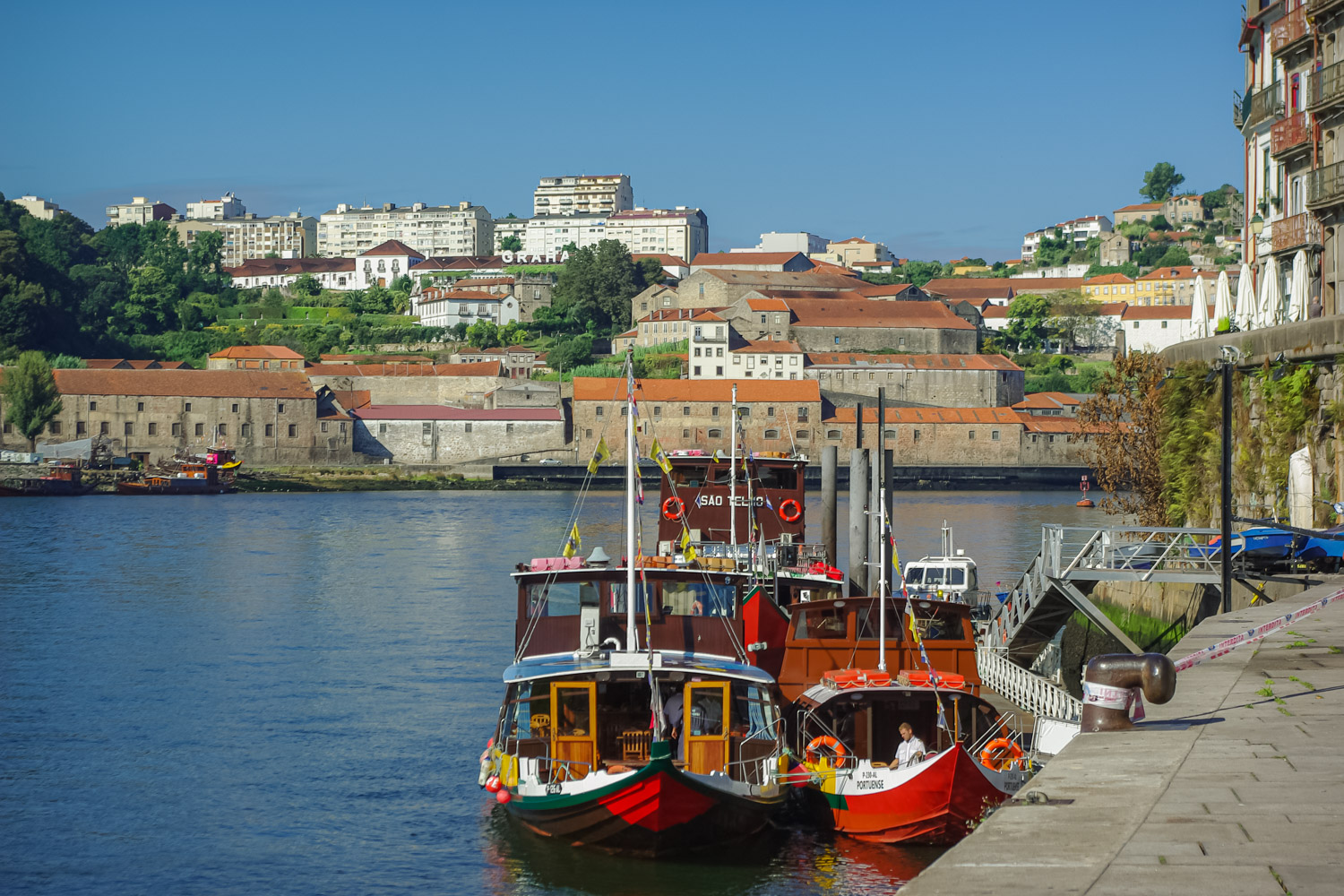 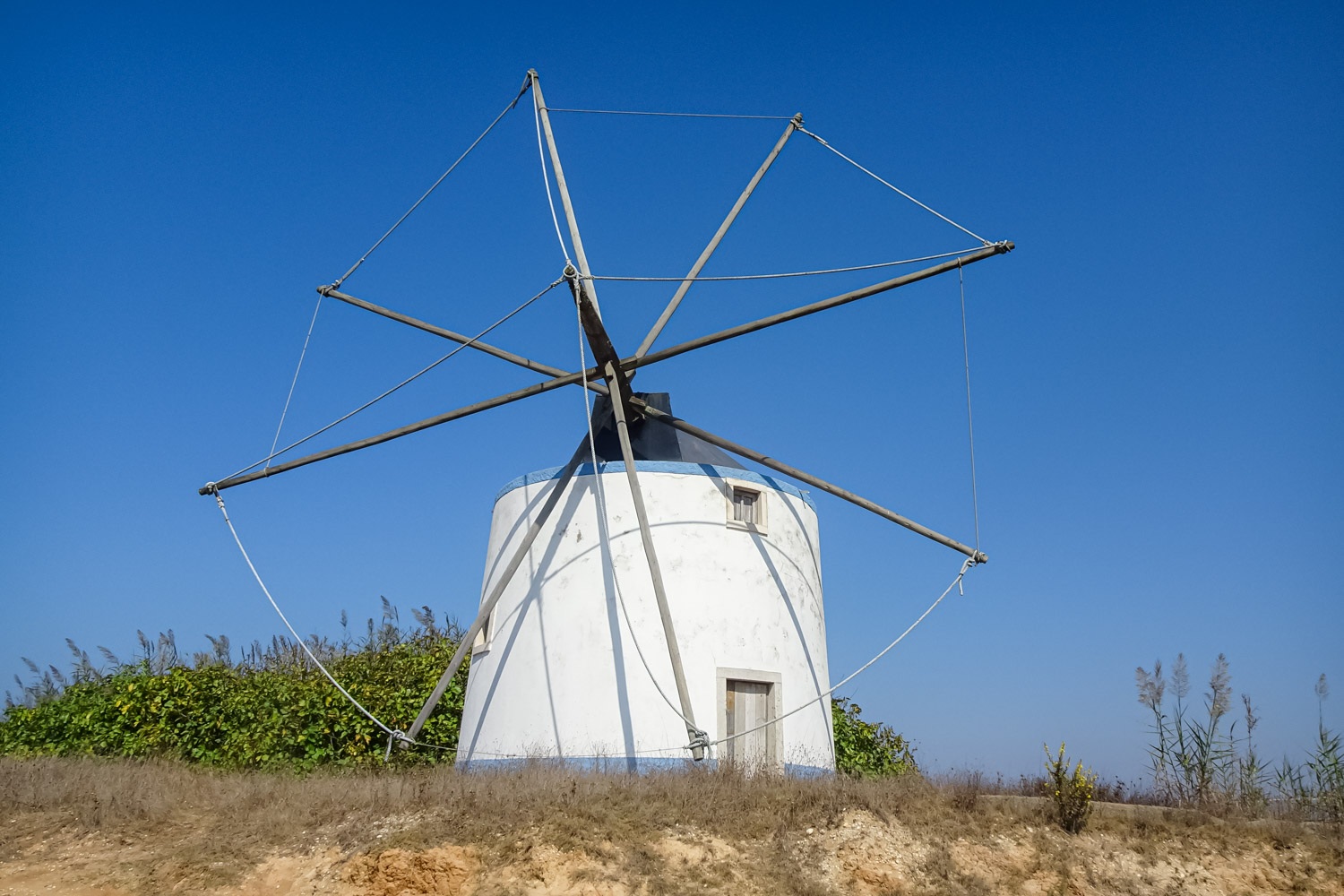 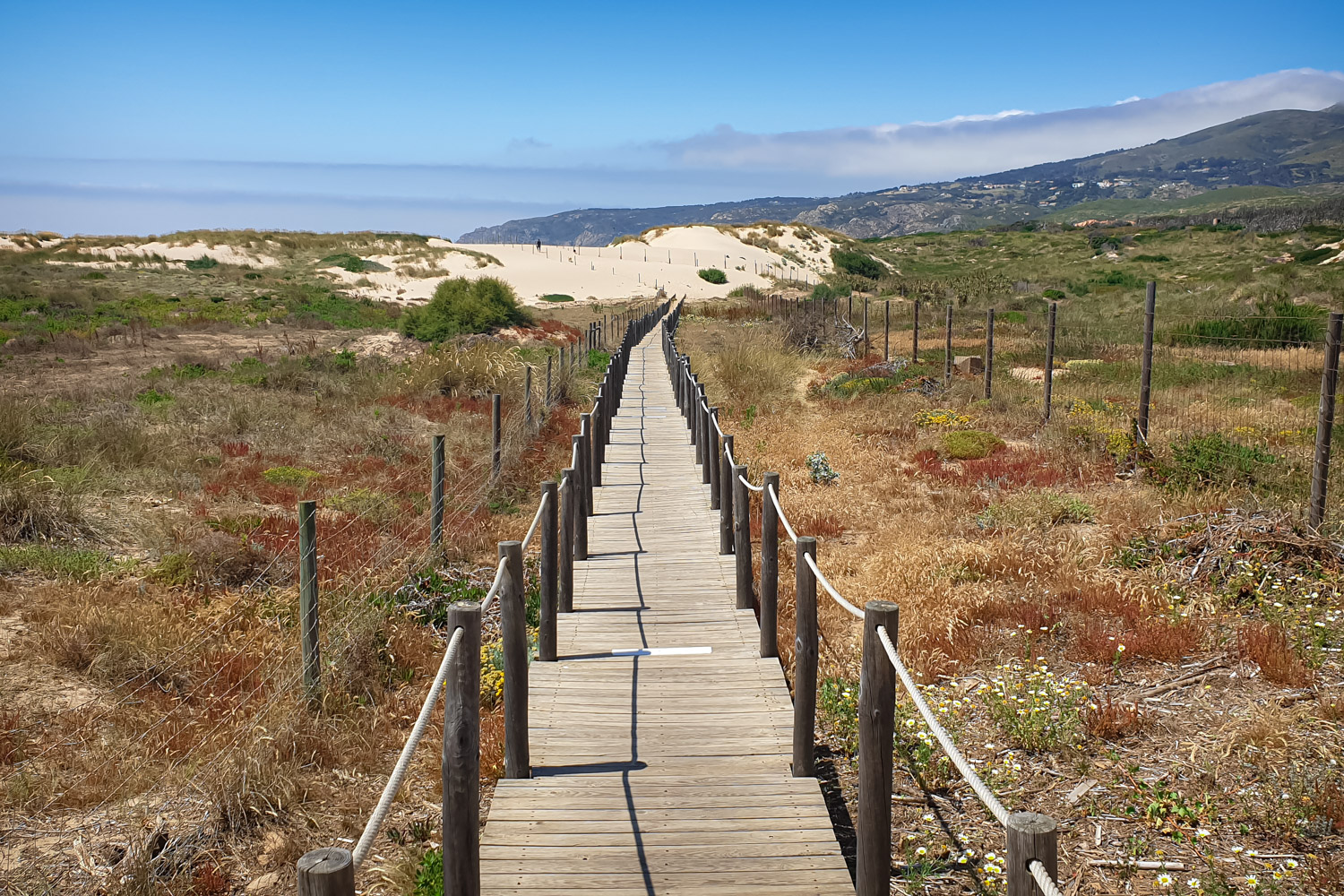 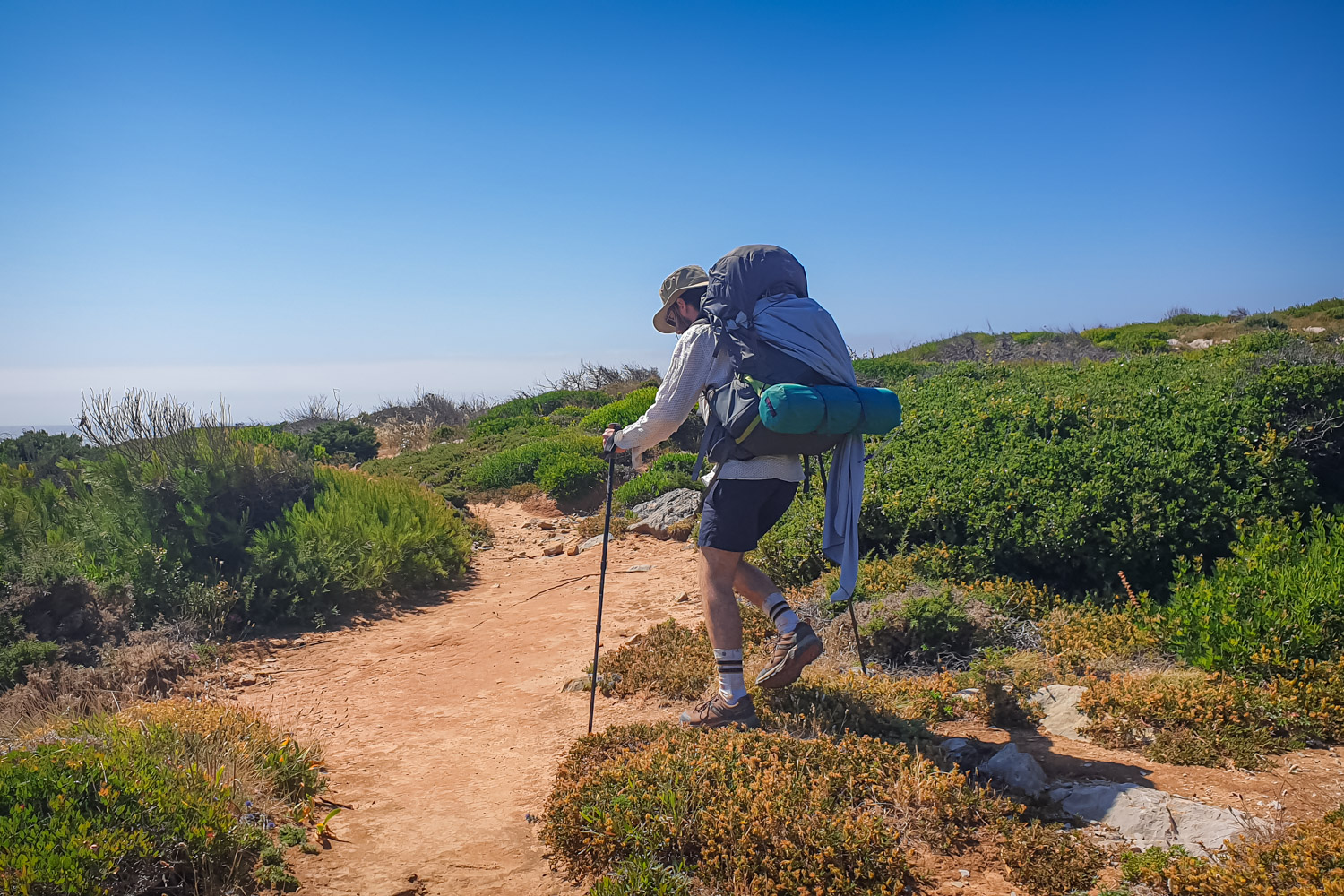 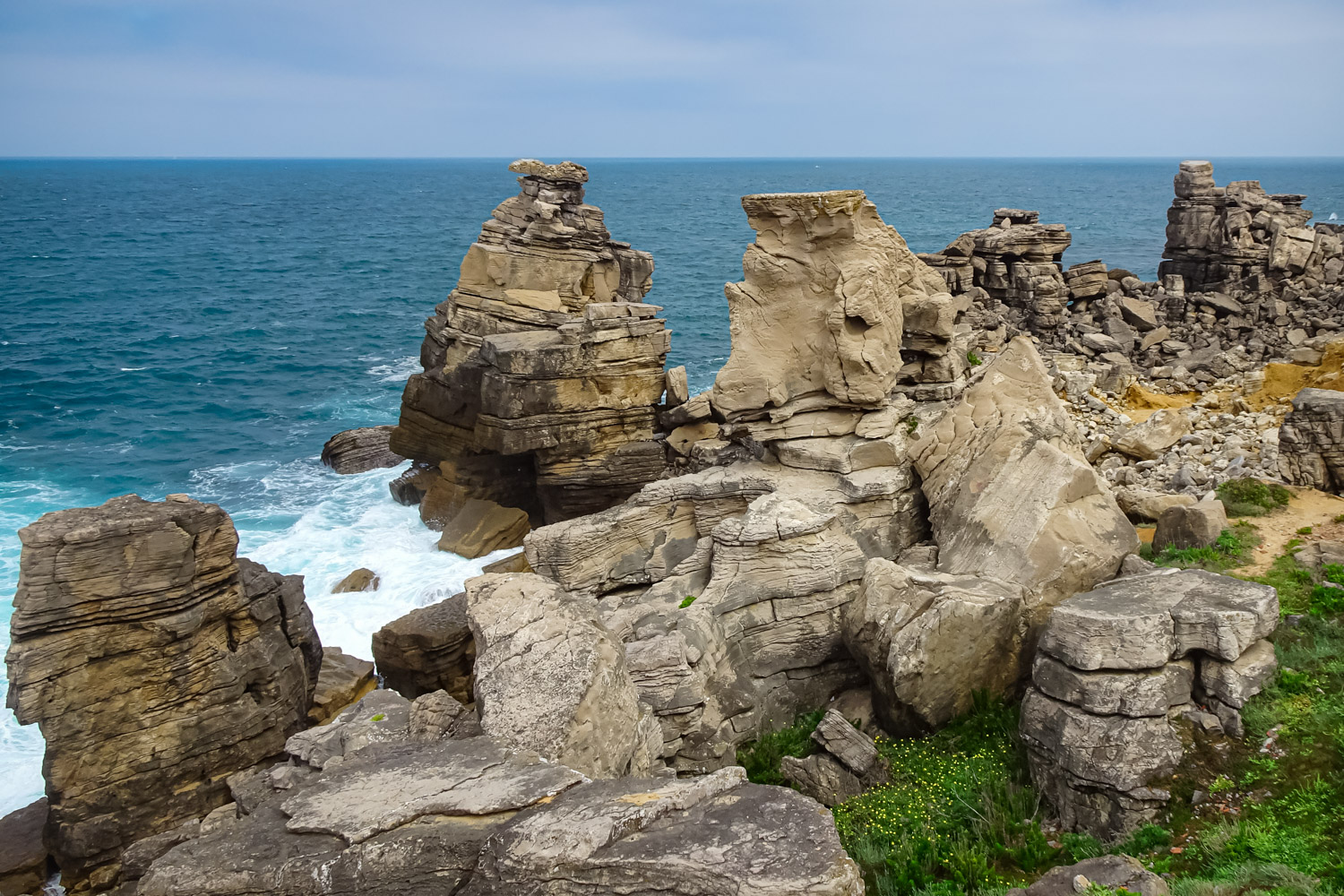 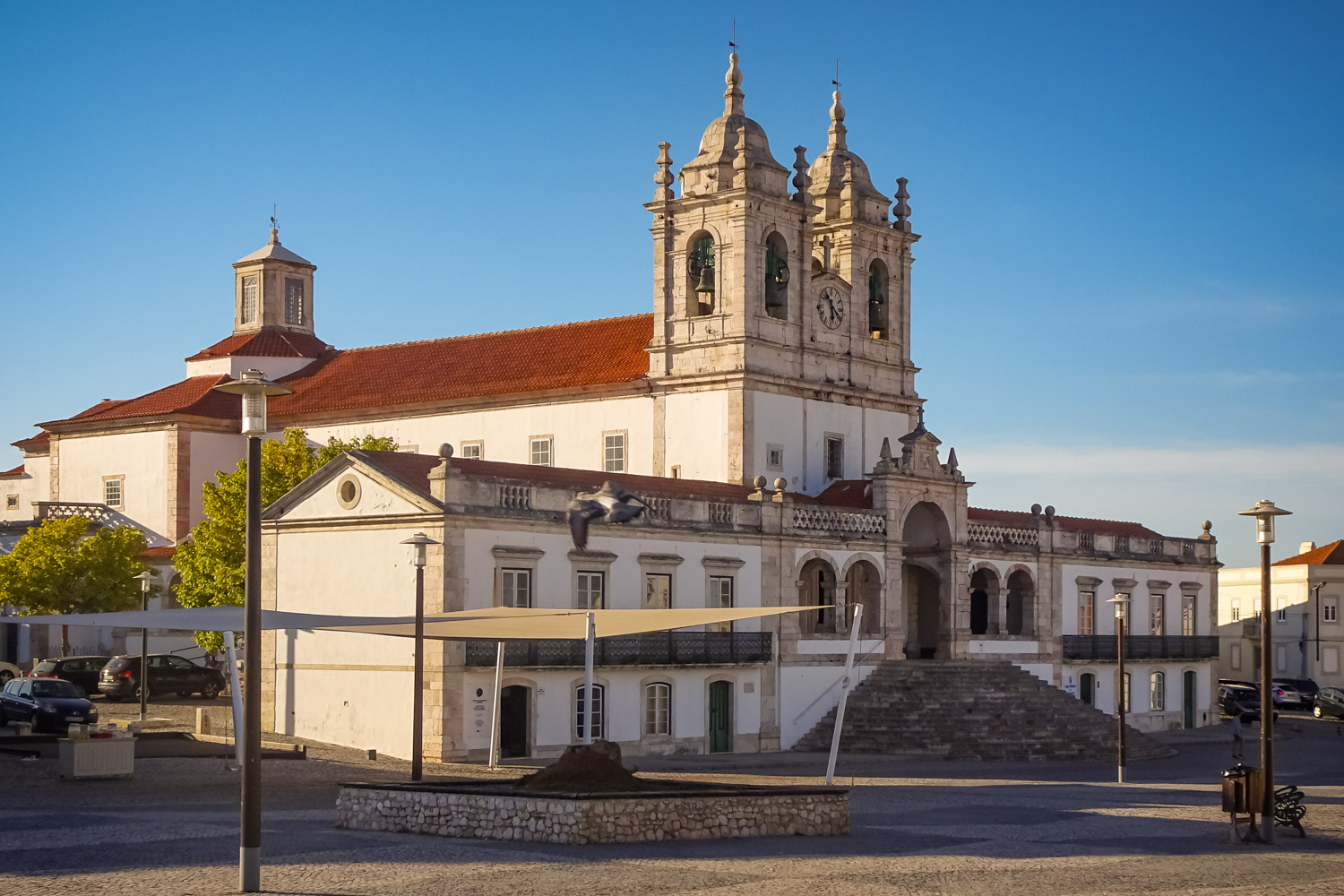 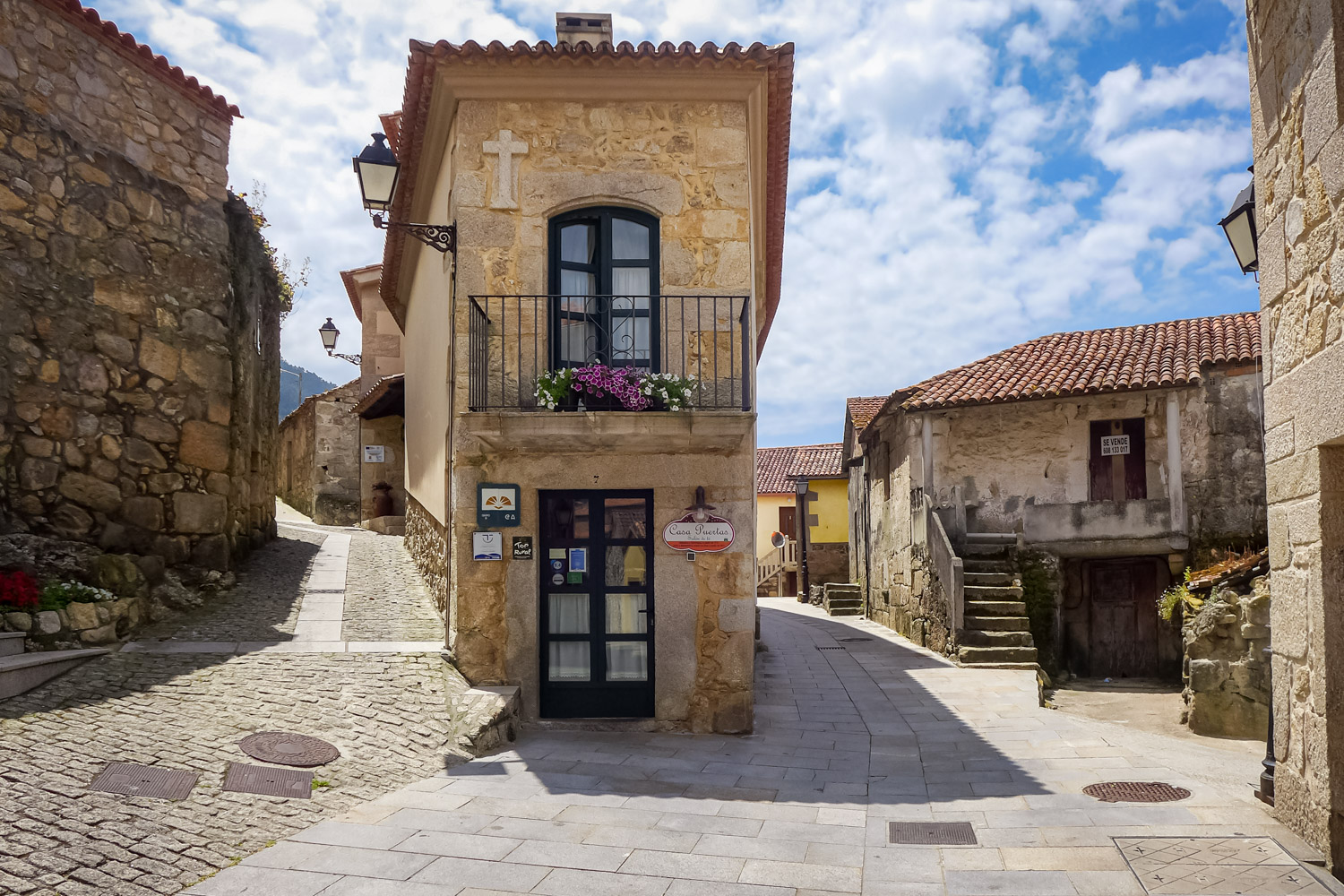 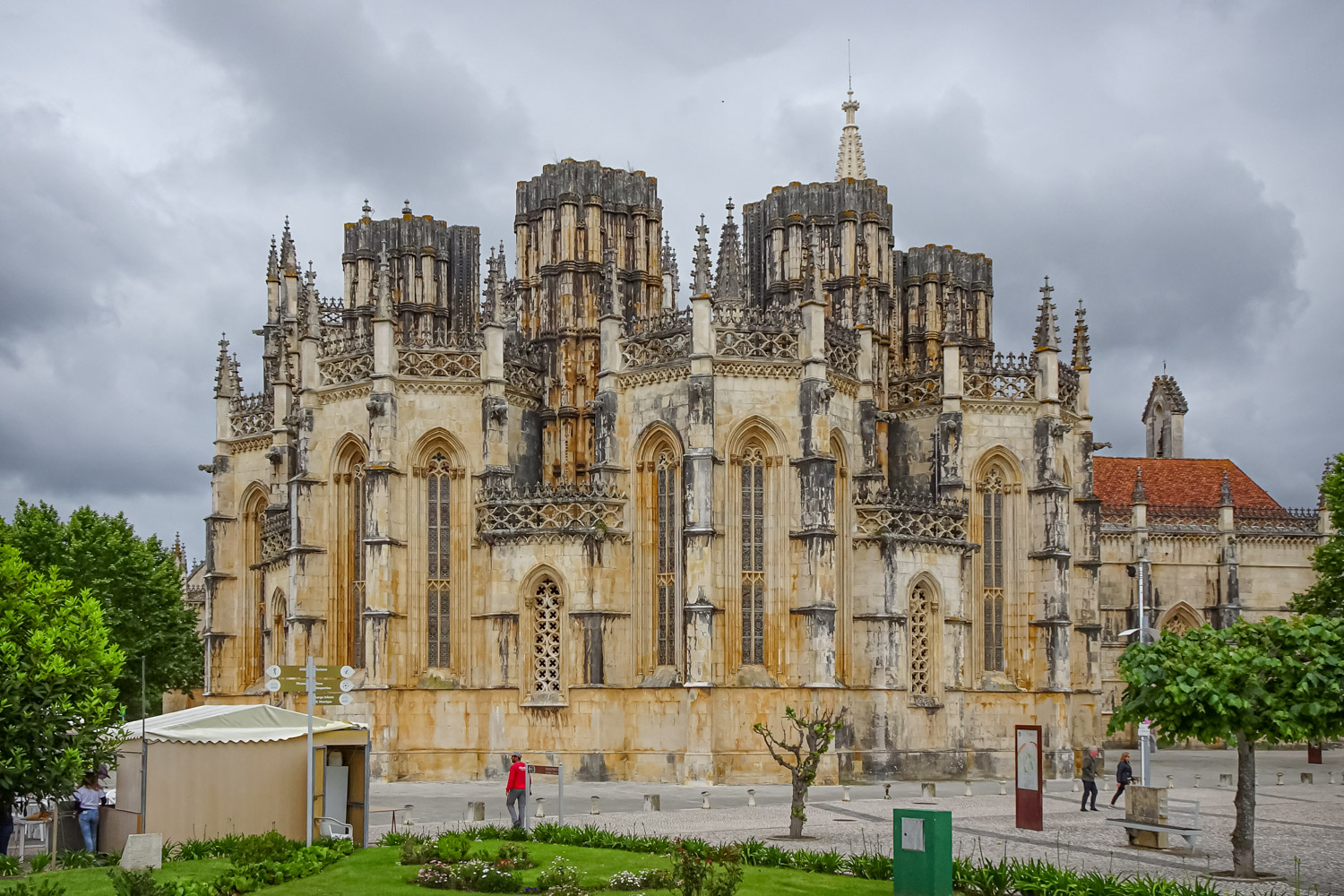 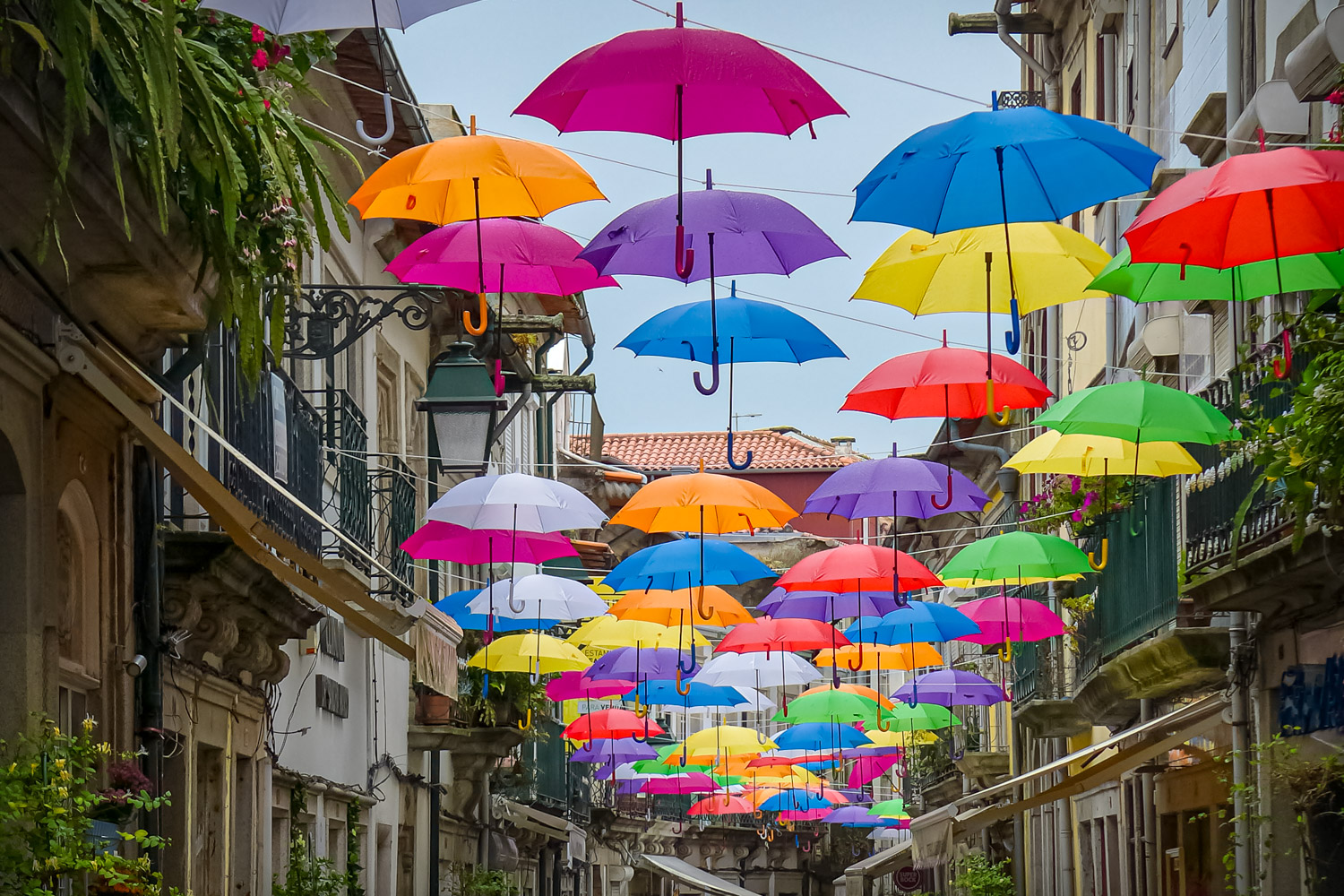 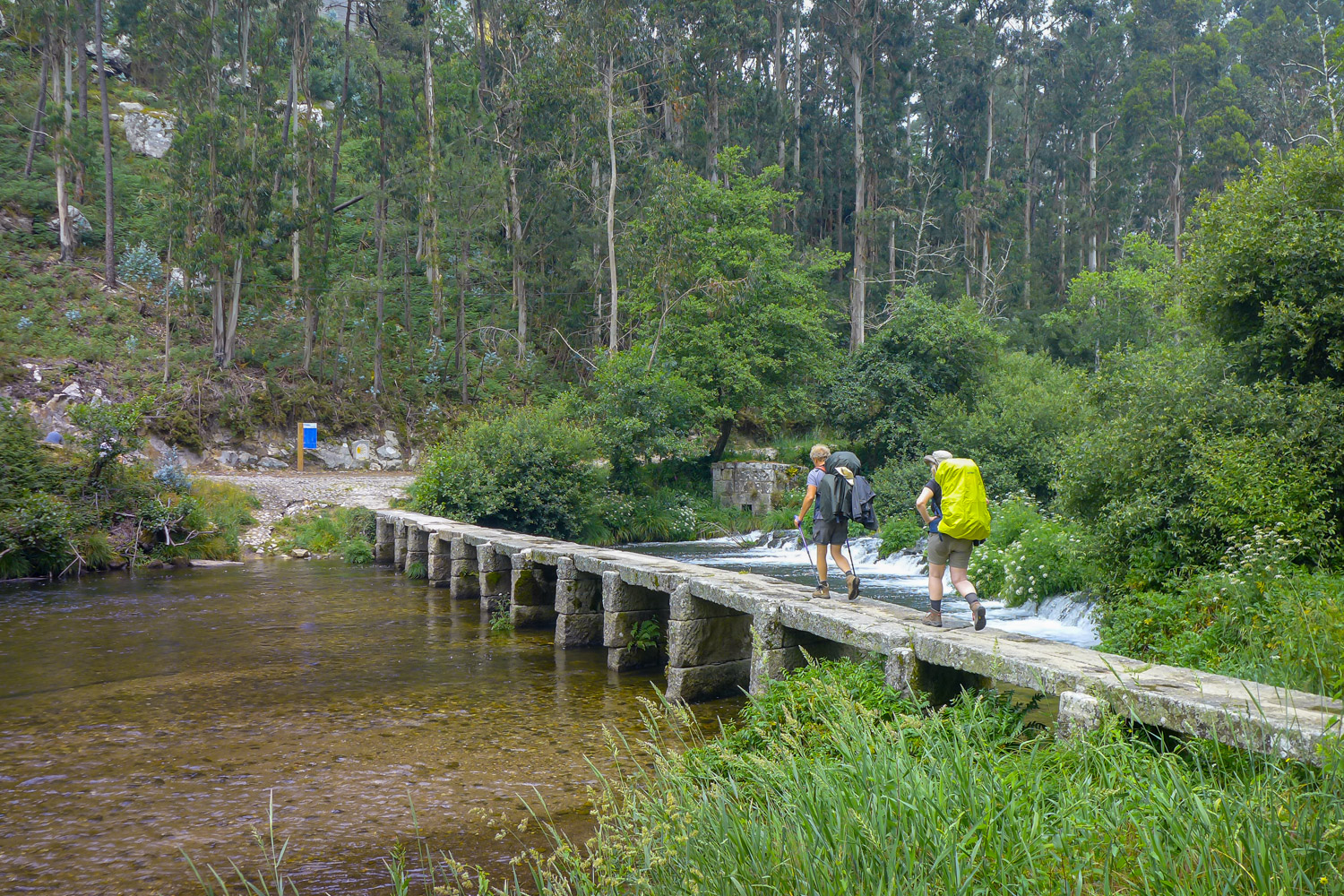