The Camino from Santiago to Finisterre and Muxía traverses a short, but absolutely picturesque stretch of western Galicia all the way to the Atlantic coast.

Leaving the jolly hustle and bustle of the city of Santiago behind, it leads pilgrims into the tranquil, hilly greenery characteristic of these lands.

Through thick, mossy forests, across fertile fields, past dreamy little villages and culminating in magnificent seaside panoramas, this Camino breathes with calmness and magic, and it invites to contemplation and to profound reflections. Already in pre-Christian times, many people regarded this region as sacred and suspected higher powers to be at work here.

The Celts worshiped the sun and other natural gods in variety of different rites. Many Celtic stones can still be found along the coast, and the atmosphere here is undeniably special.

In medieval times, pilgrims often used to carry on from Santiago de Compostela towards Finesterre – this place was thought to be the westernmost part of the Europe and, therefore, the end of the known World.

A ritual of bathing in the sea signified the end of the pilgrimage, and many of today’s pilgrims keep this tradition alive: since the Camino runs right next to the Langosteira Beach, they go for a dip before walking into town. Medieval pilgrims would also look for a scallop shell to take home as a souvenir and in order to prove to friends and family that they had made it…

Many other traditions and customs are connected with the arrival at Finisterre. It is custom nowadays to walk across the town and on to the very Cape, until the “Kilometer 0” stone post by the Lighthouse, and to watch the sunset from one of the big boulders. Until recently, pilgrims used to burn their clothes and leave their boots on the rocks, perhaps as a sign of lightness and liberation after a strenuous journey. This custom has been recently prohibited by the Spanish authorities for safety and environmental reasons.

Muxía is a small, remote town surrounded by the Ocean. The mystical coastline here was already held sacred by the Celts, who performed various animist rituals here and whose sacred stones can be found around the area. Muxía is also home to the Sanctuary of Our Lady of A Barca, set atop a cliff right by the roaring Atlantic. As the legend goes, back in the day, Apostle James was not having much success converting the locals to Christianity. He prayed to Virgin Mary, and she appeared before him here and gave him new hope. The stones around Muxía’s Cape are said to have belonged to the stone ship that Holy Mary had arrived on, and powerful energies permeate the entire area. 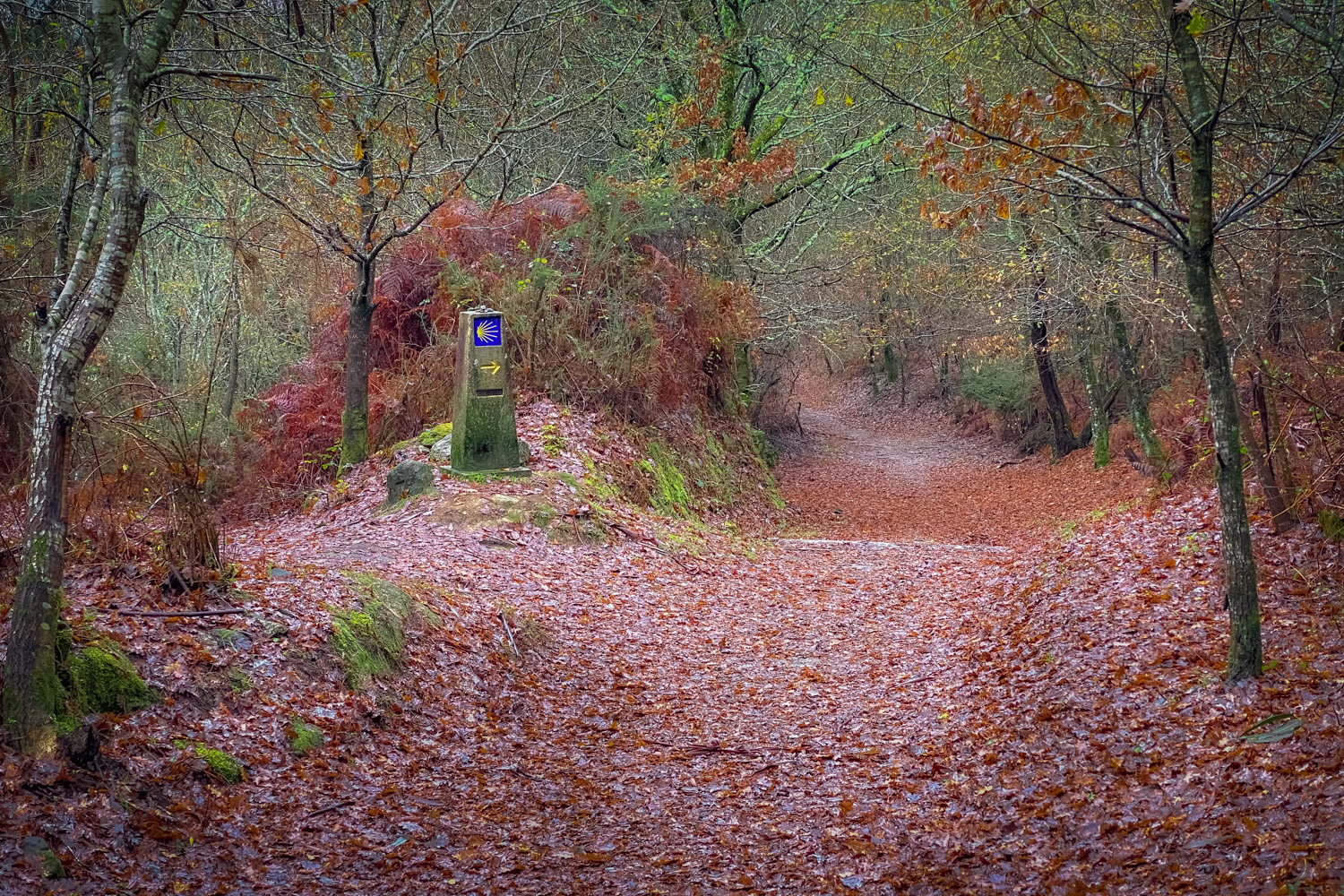 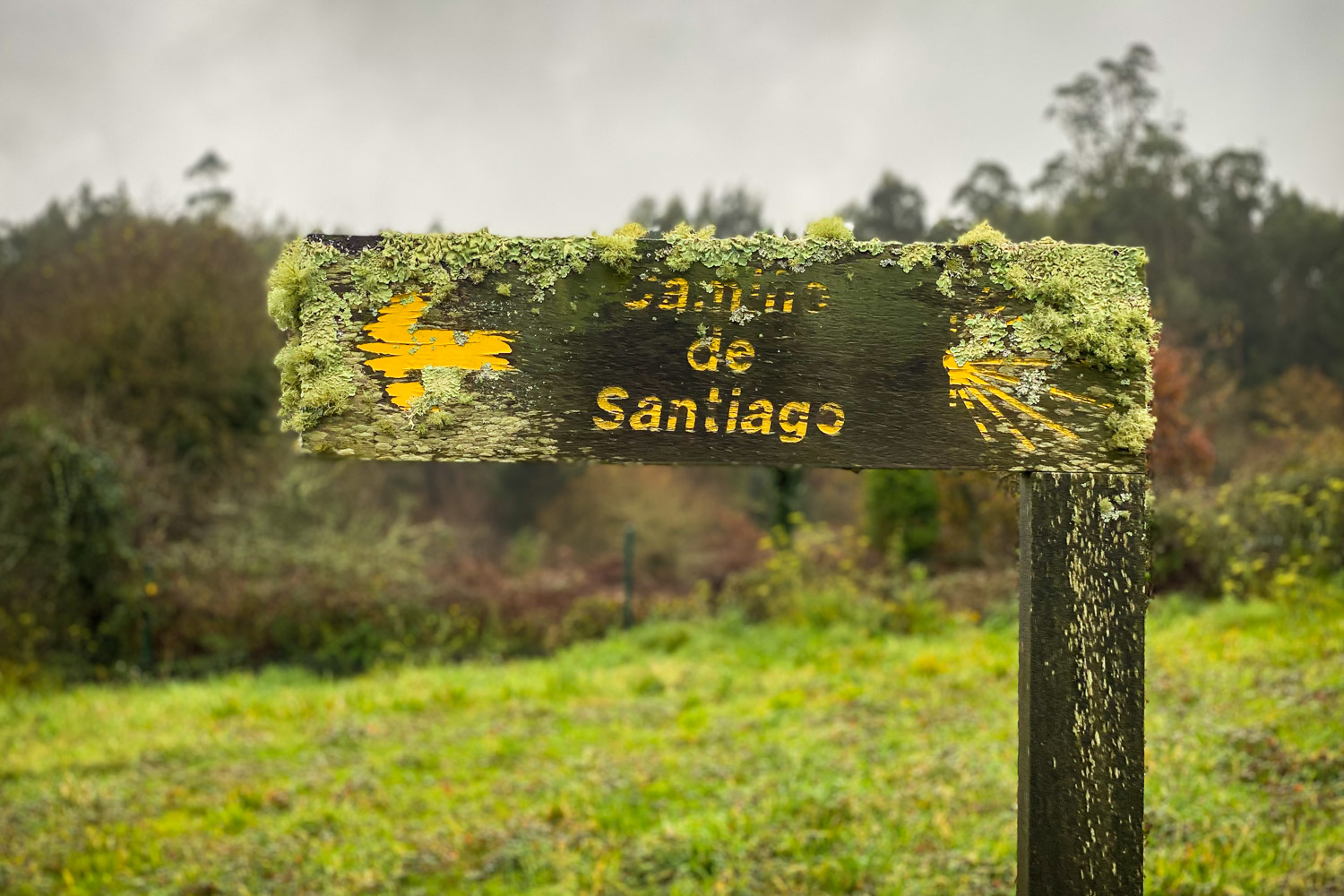 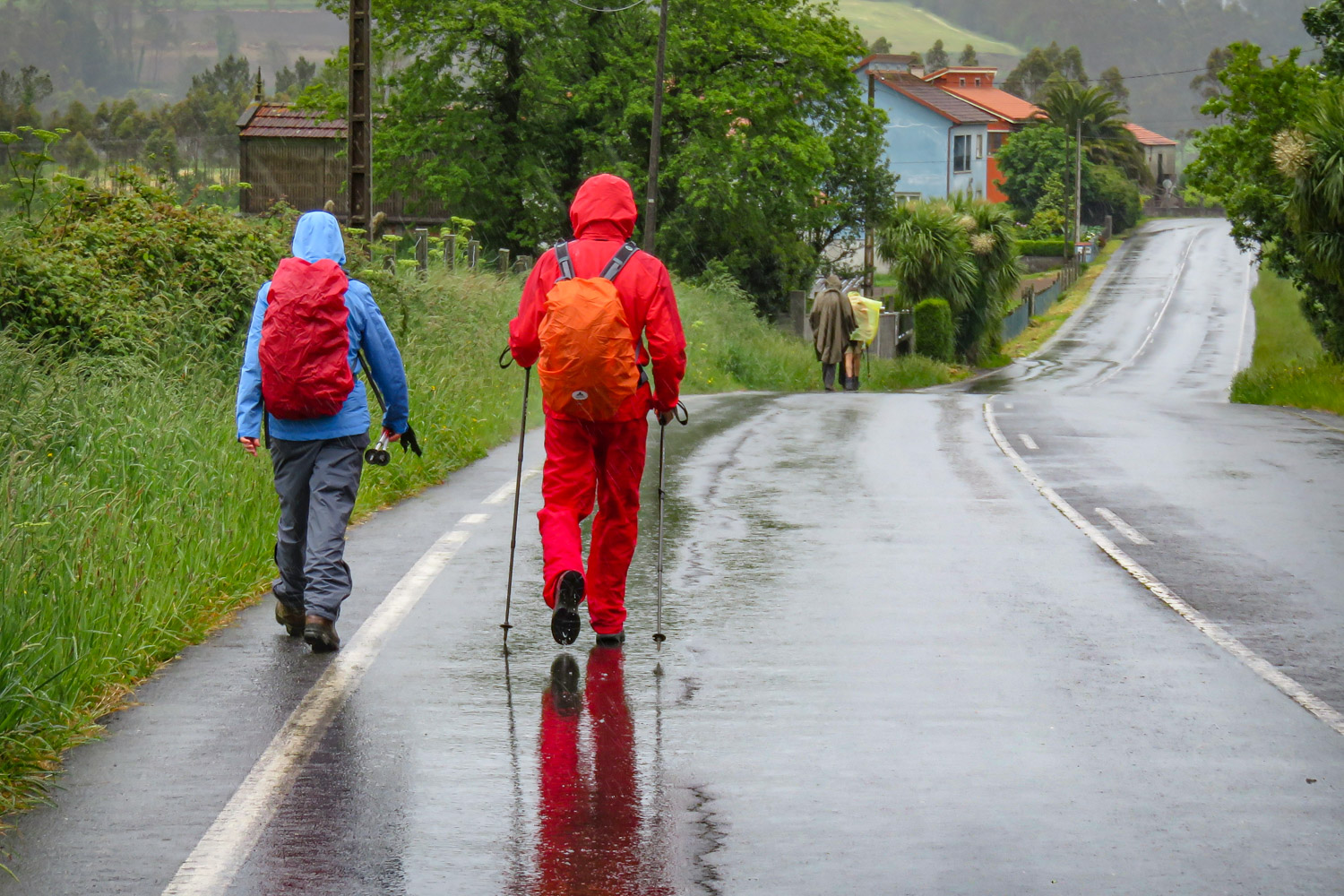 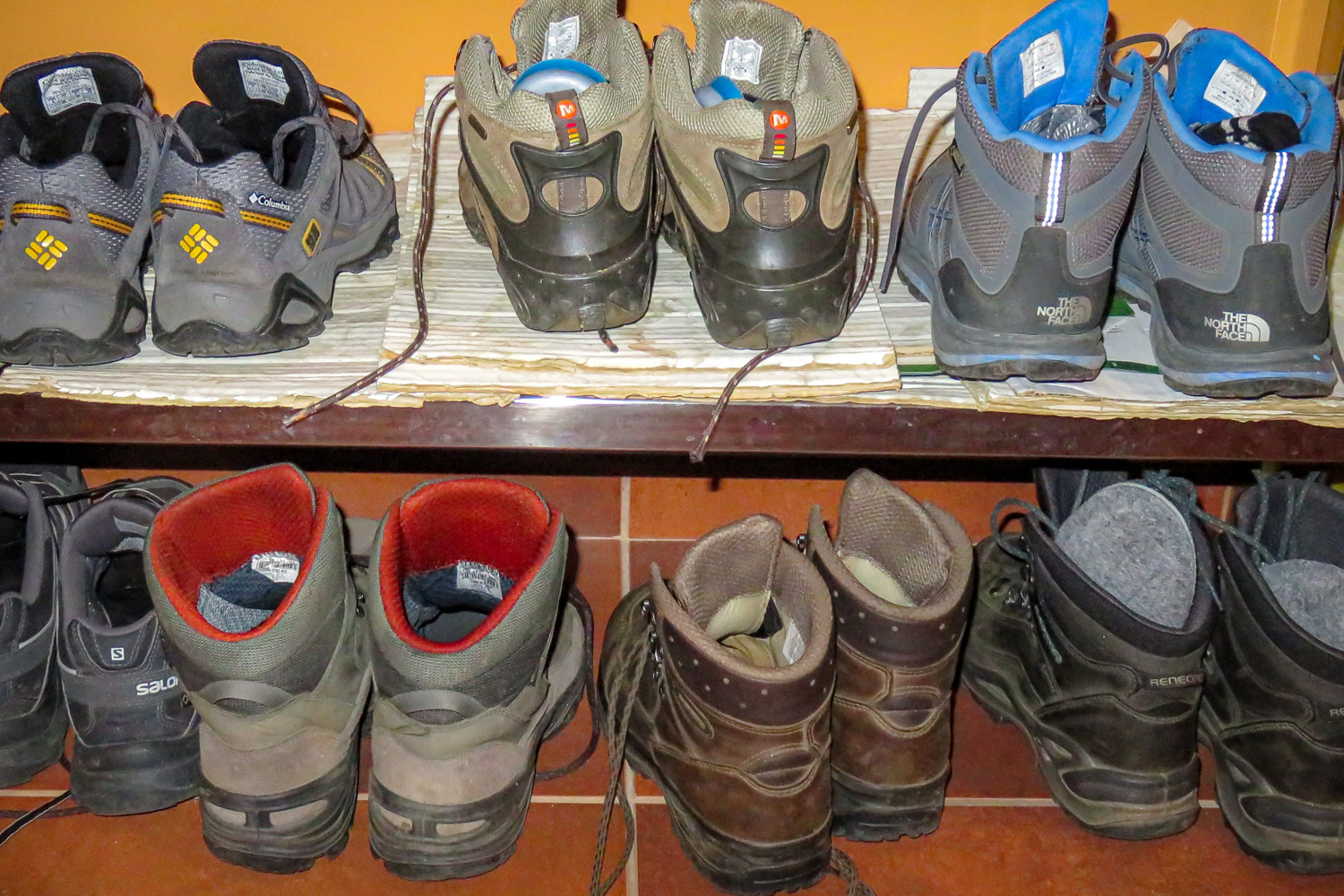 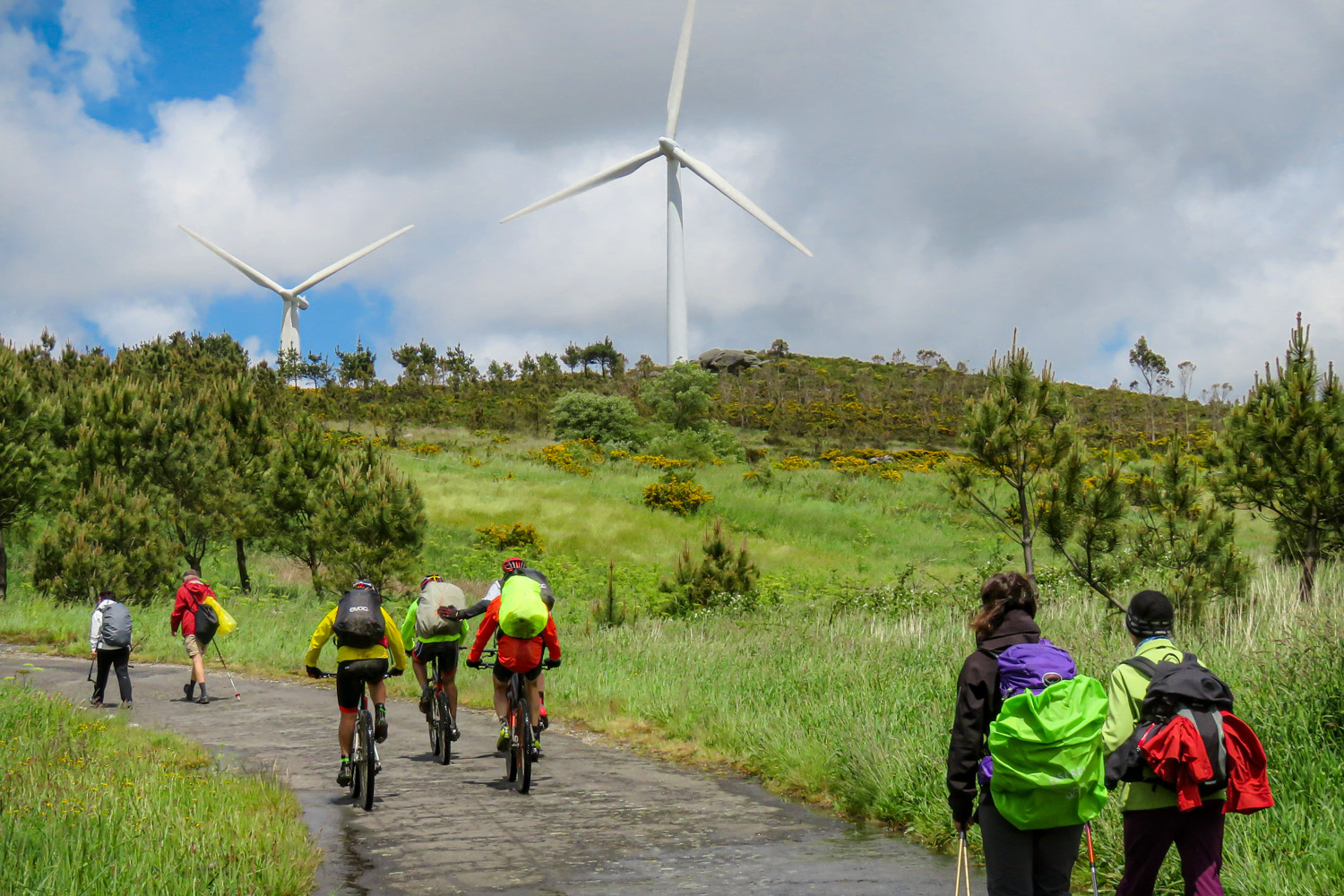 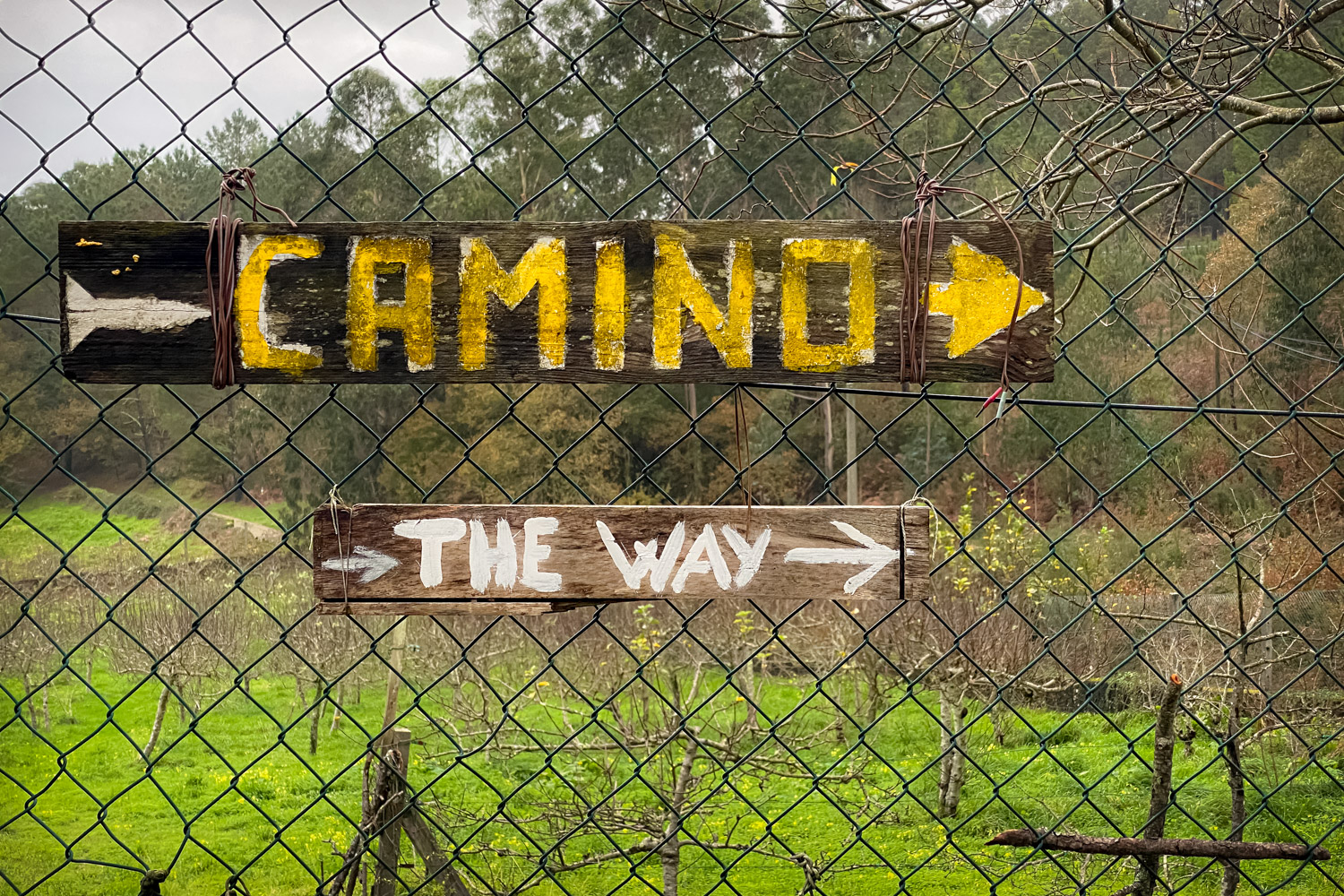 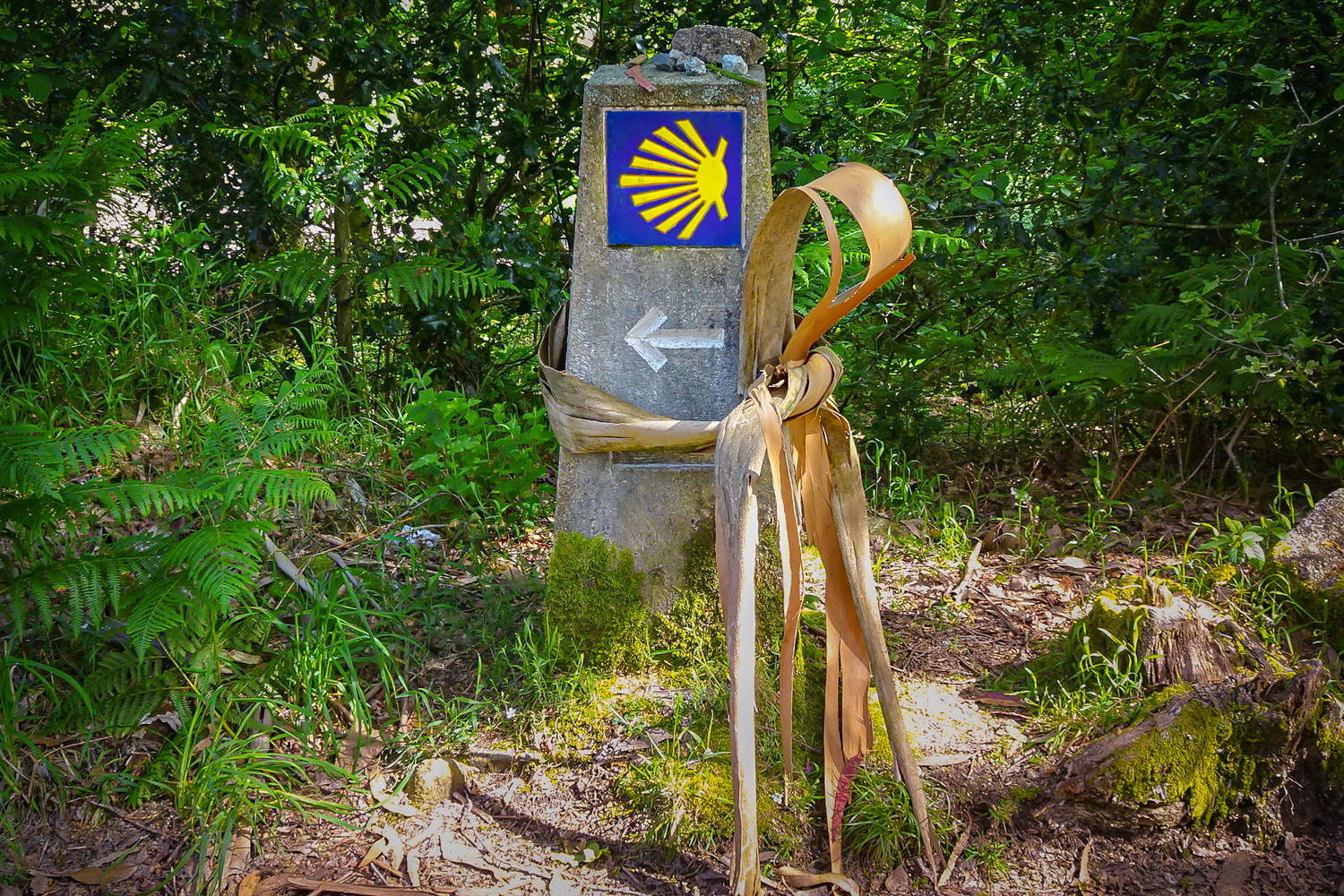 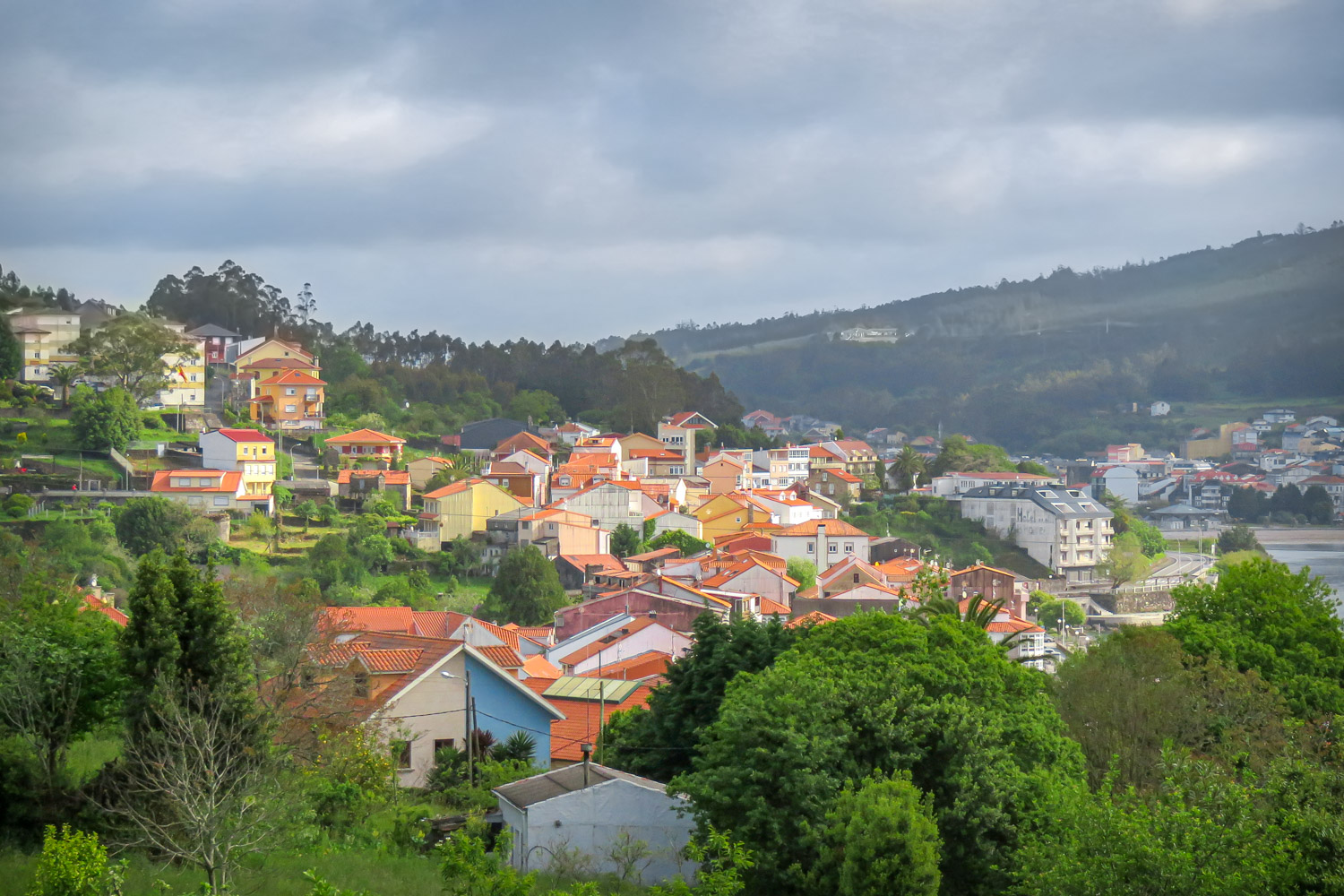 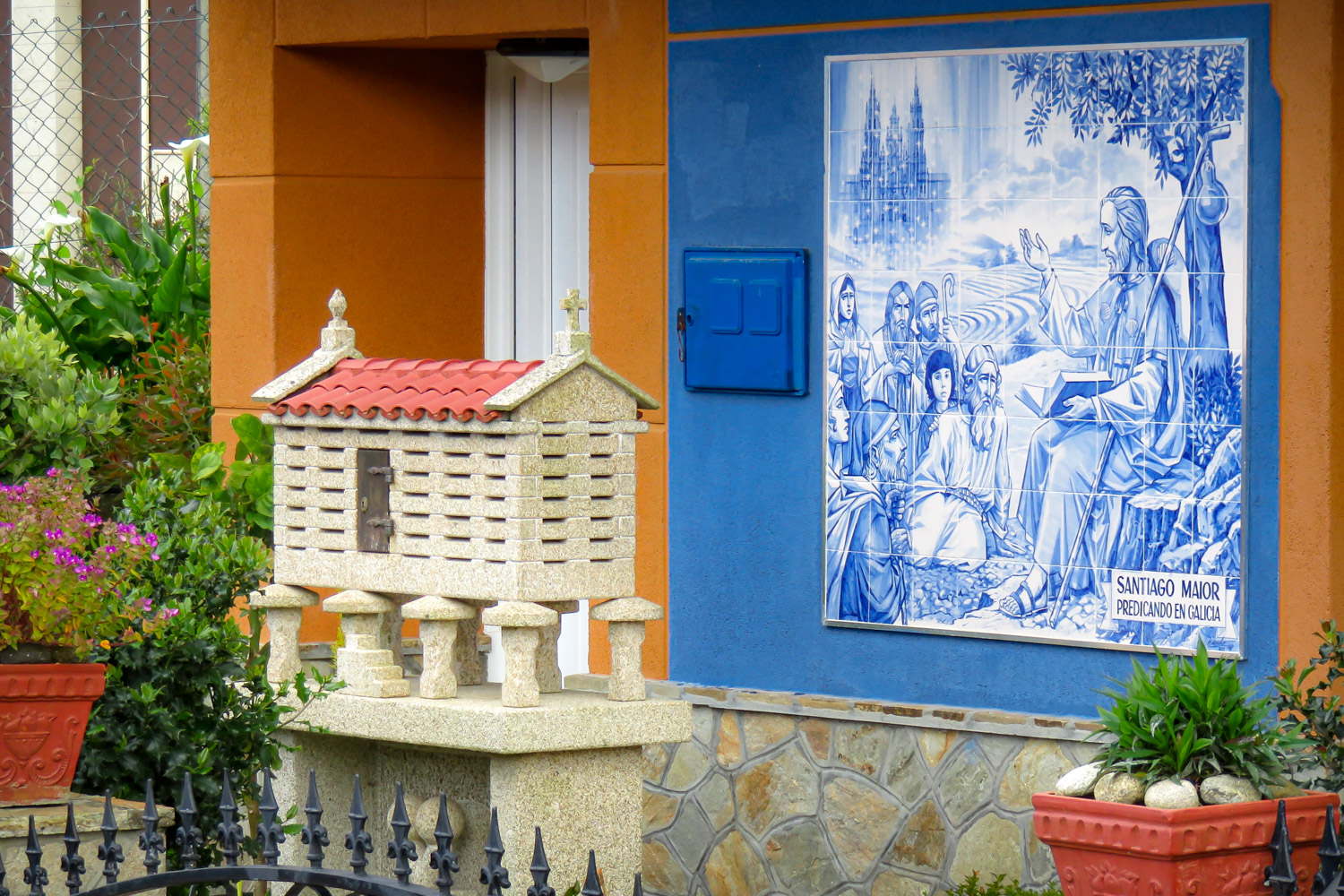 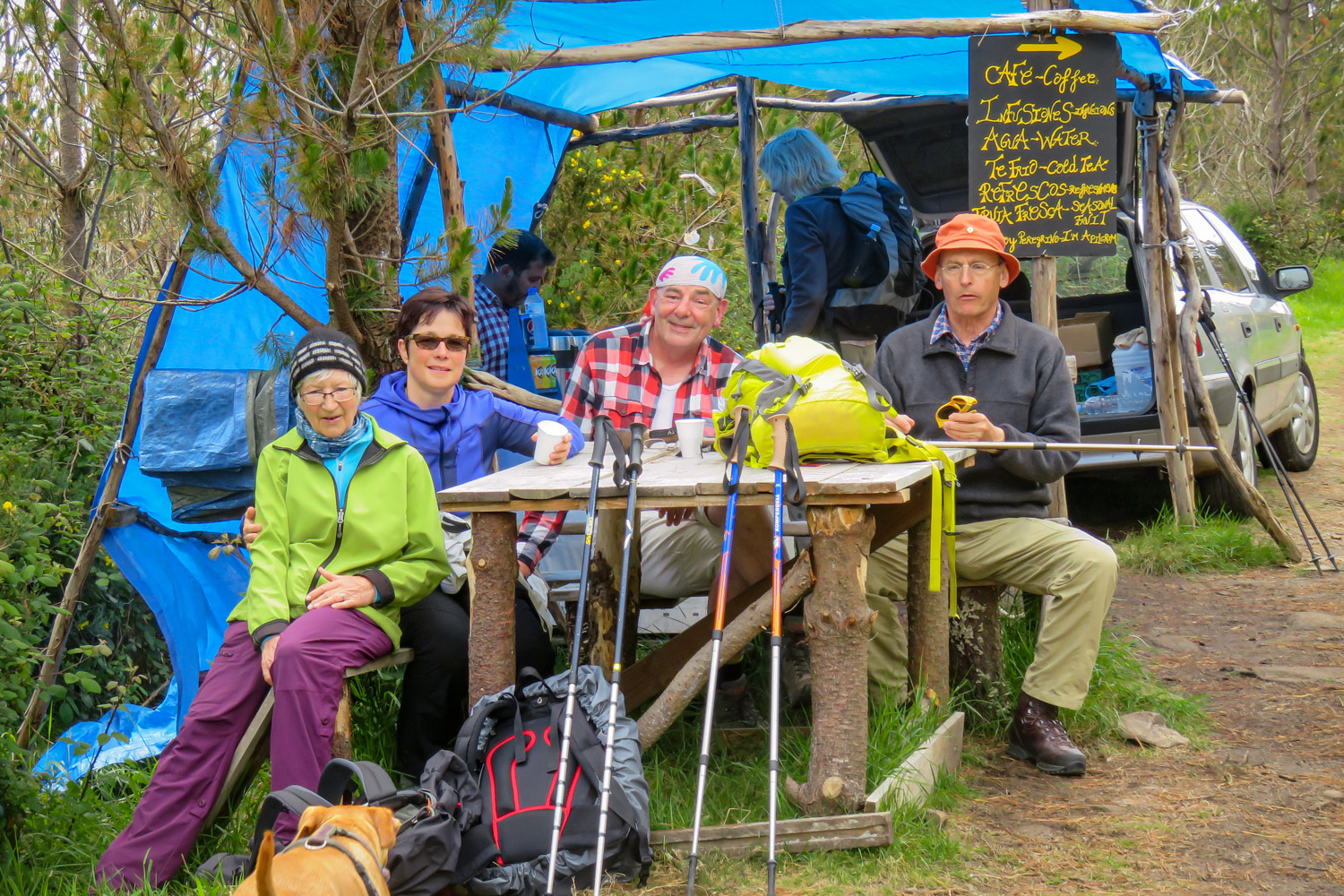 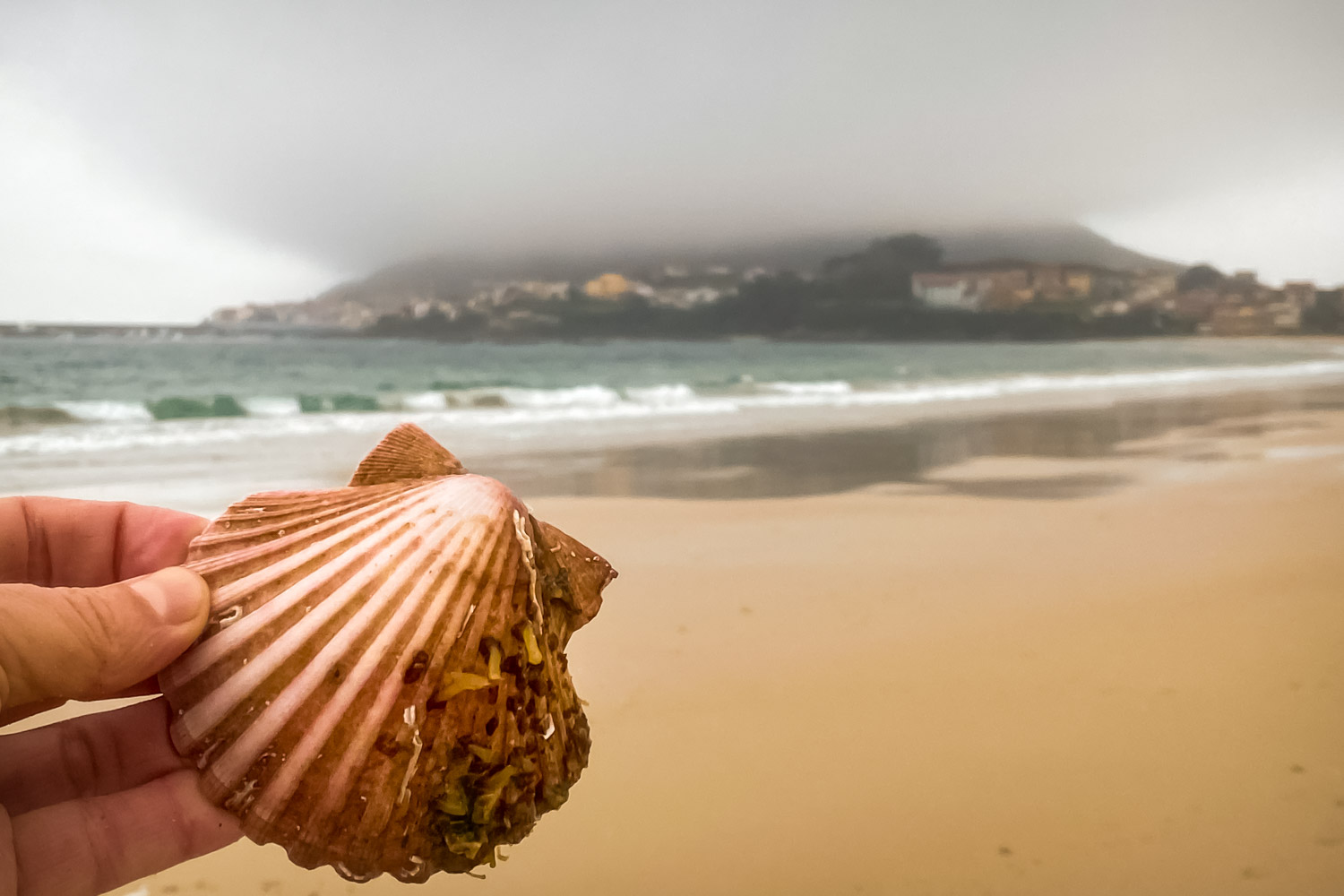 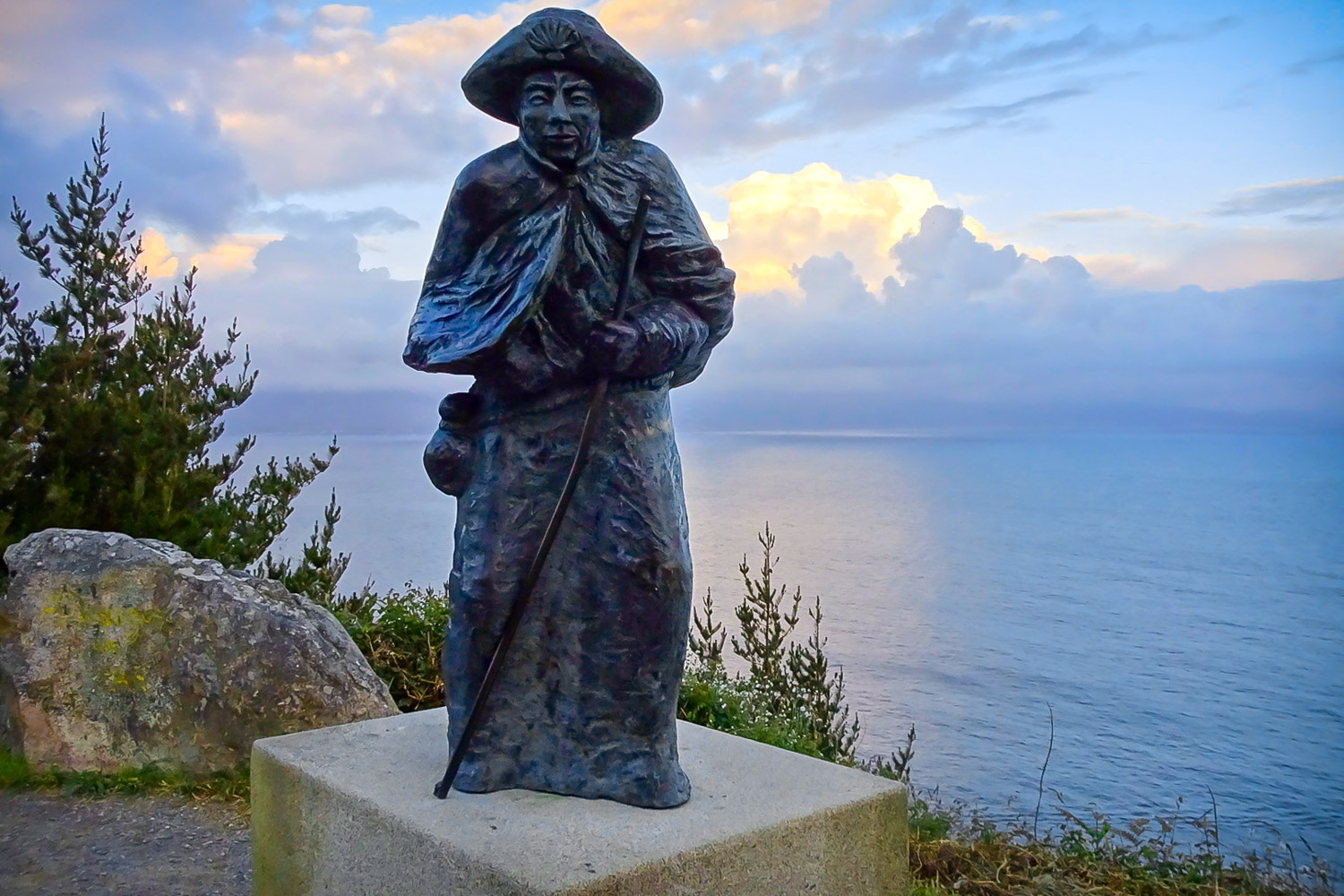 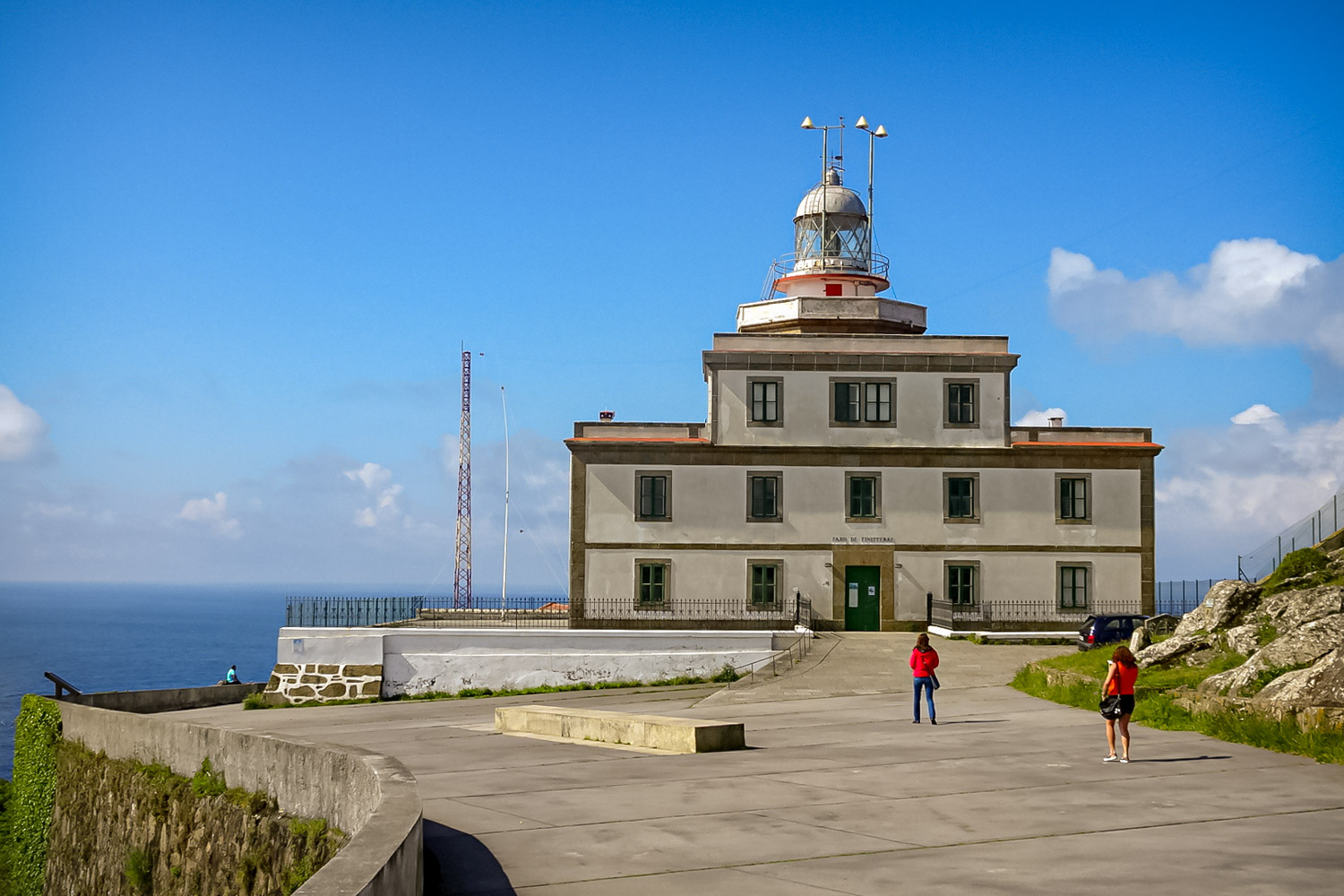 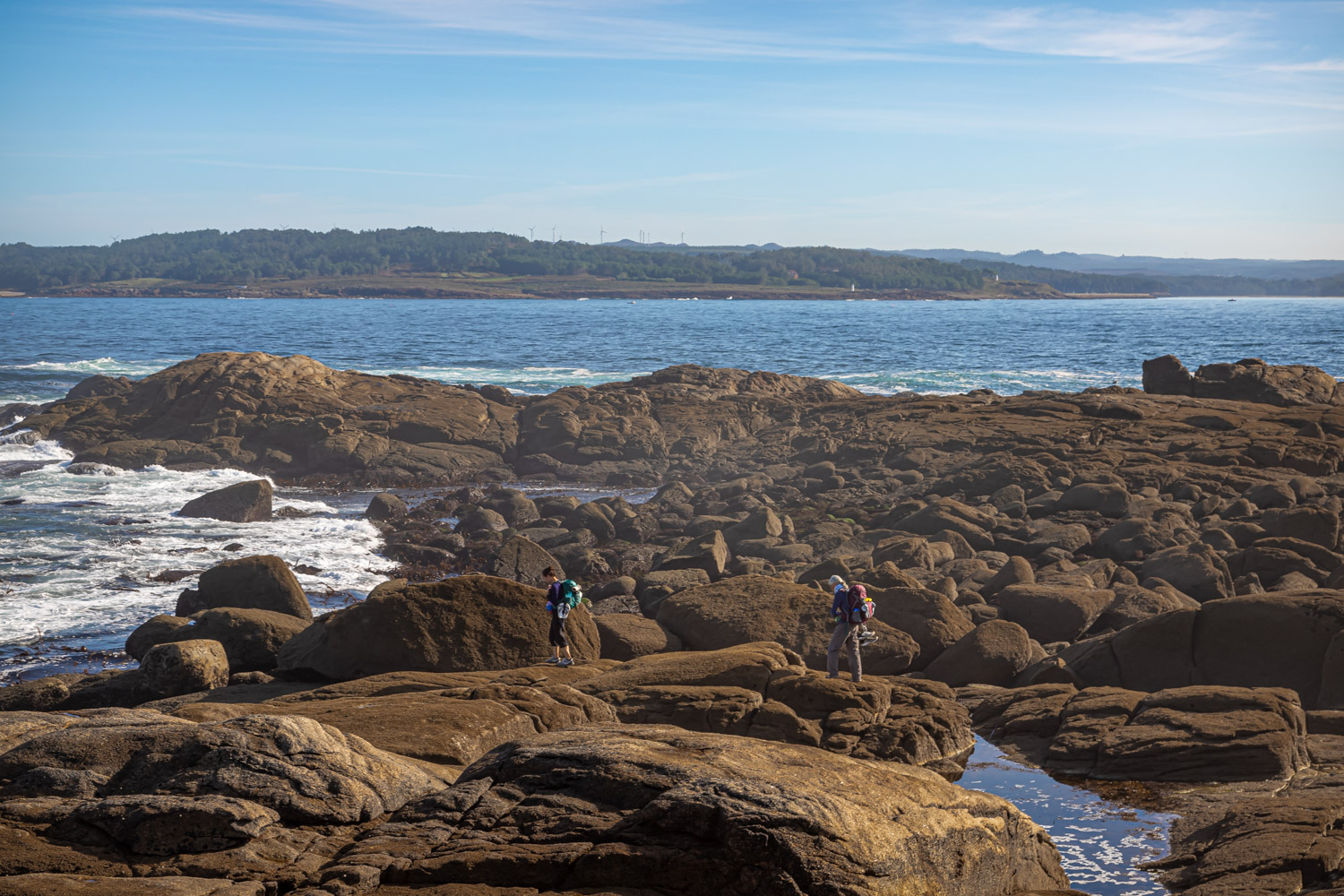 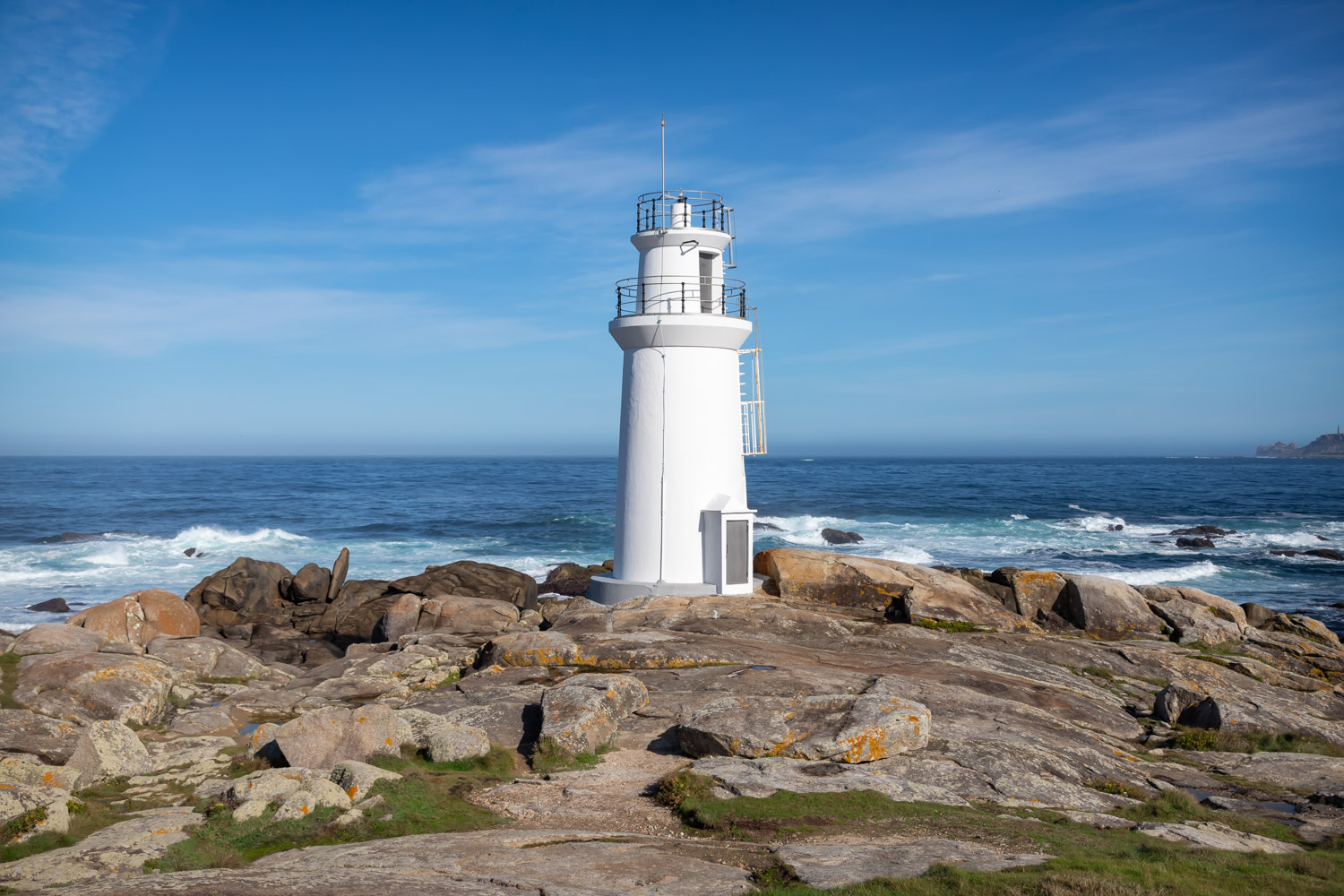 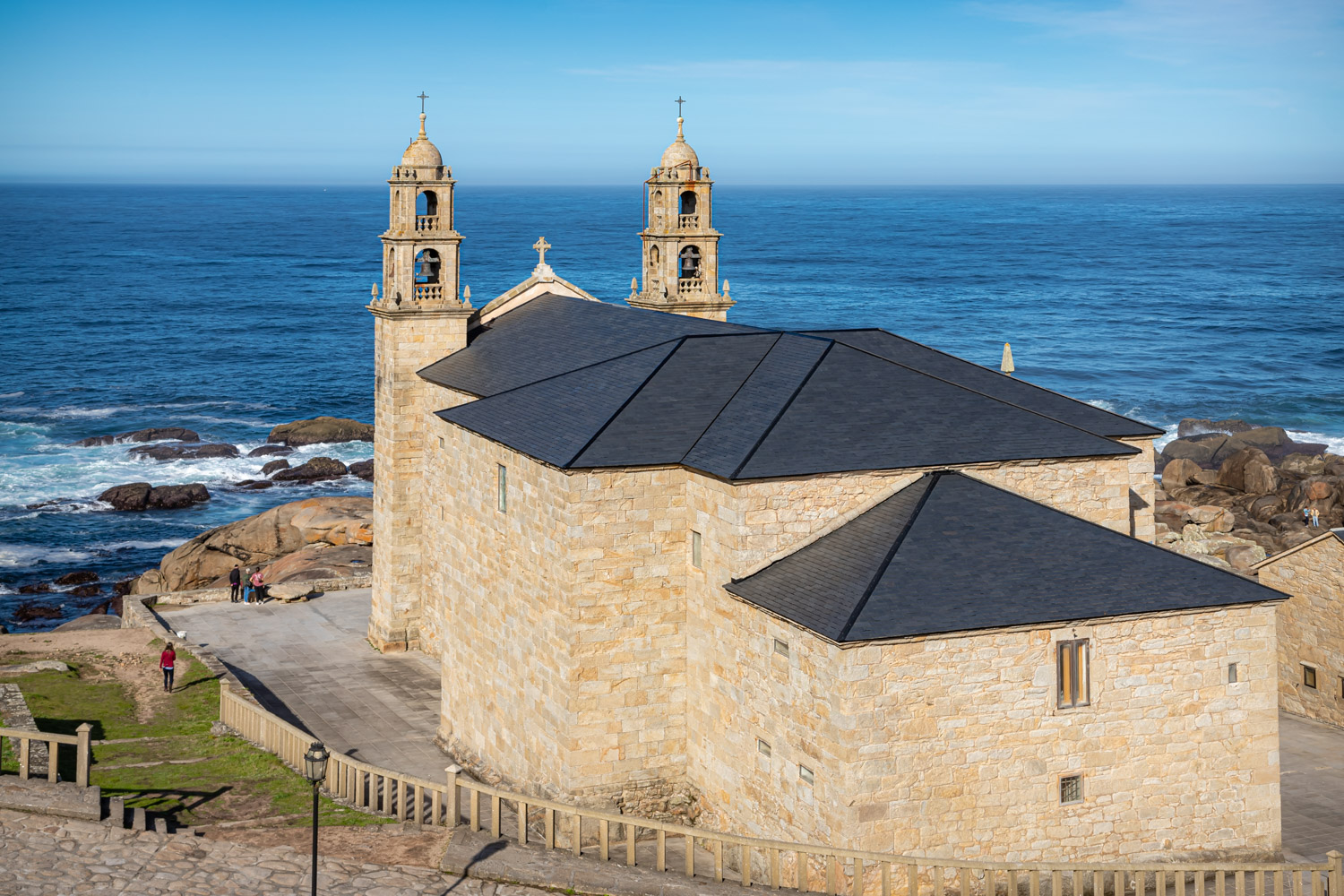 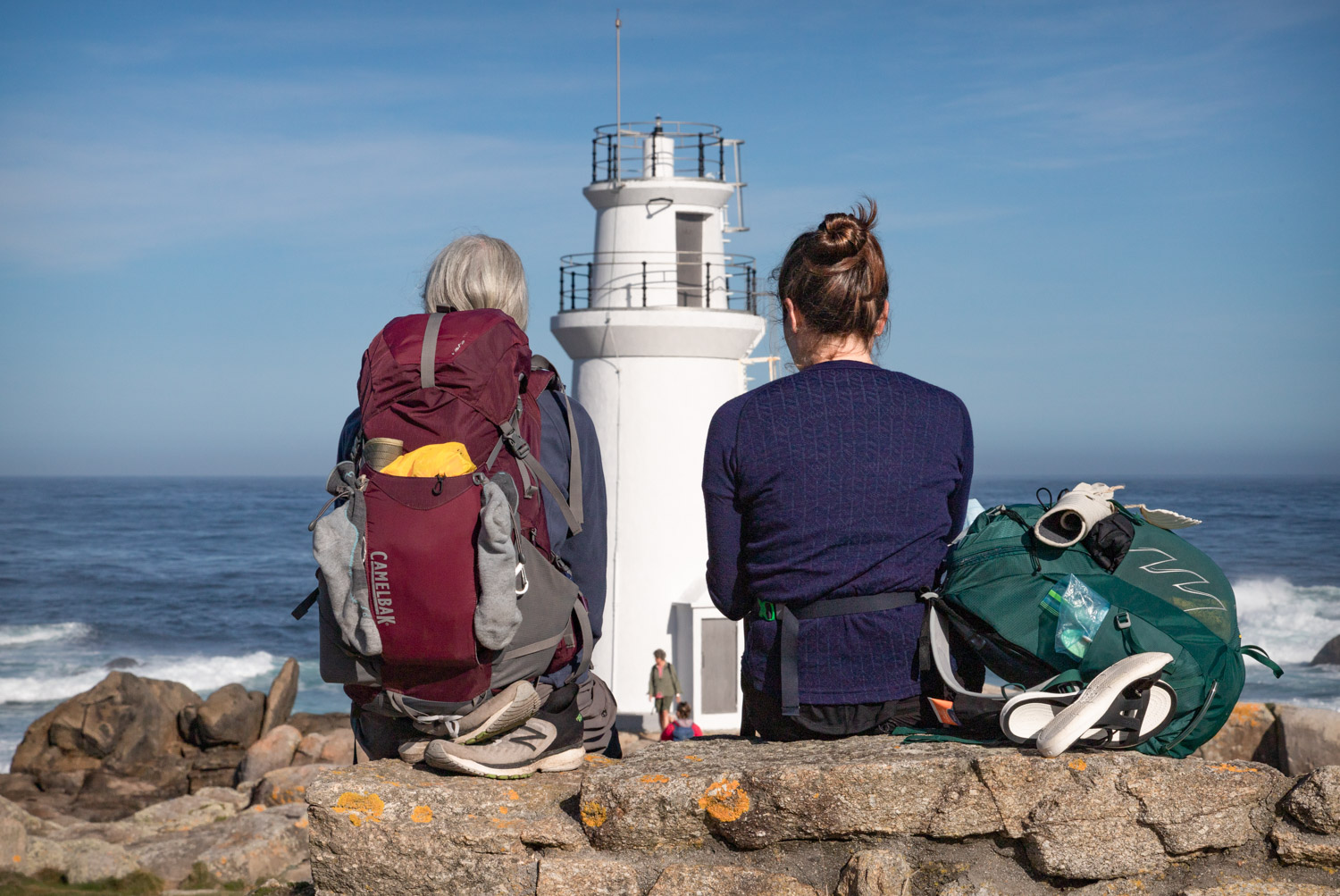