The Camino del Norte is the oldest European pilgrim’s route to Santiago de Compostela. It is especially known for its scenic beauty, while the coastal climate and steep ascents have given it a challenging reputation. But every strenuous day is rewarded with stunning views of the coastal beauty and hikes in pristine nature. The scenery along the Camino del Norte is like no other: The magnificent mountains of the Basque Country lead to the rough Atlantic coast with long sandy beaches, that invite you to take a swim during the warm months. Picturesque fishing villages offer fresh fish and seafood, and pilgrims pass bustling cities like San Sebastian, Bilbao, Santander and Gijón. You can experience their famous cuisine as well as the rich cultural and historical heritage.

The Camino del Norte is a highlight for nature fans, foodies and sportive pilgrims. And as this route along the coast is quieter than the Camino Francés, many pilgrims appreciate the calm seclusion of this route. 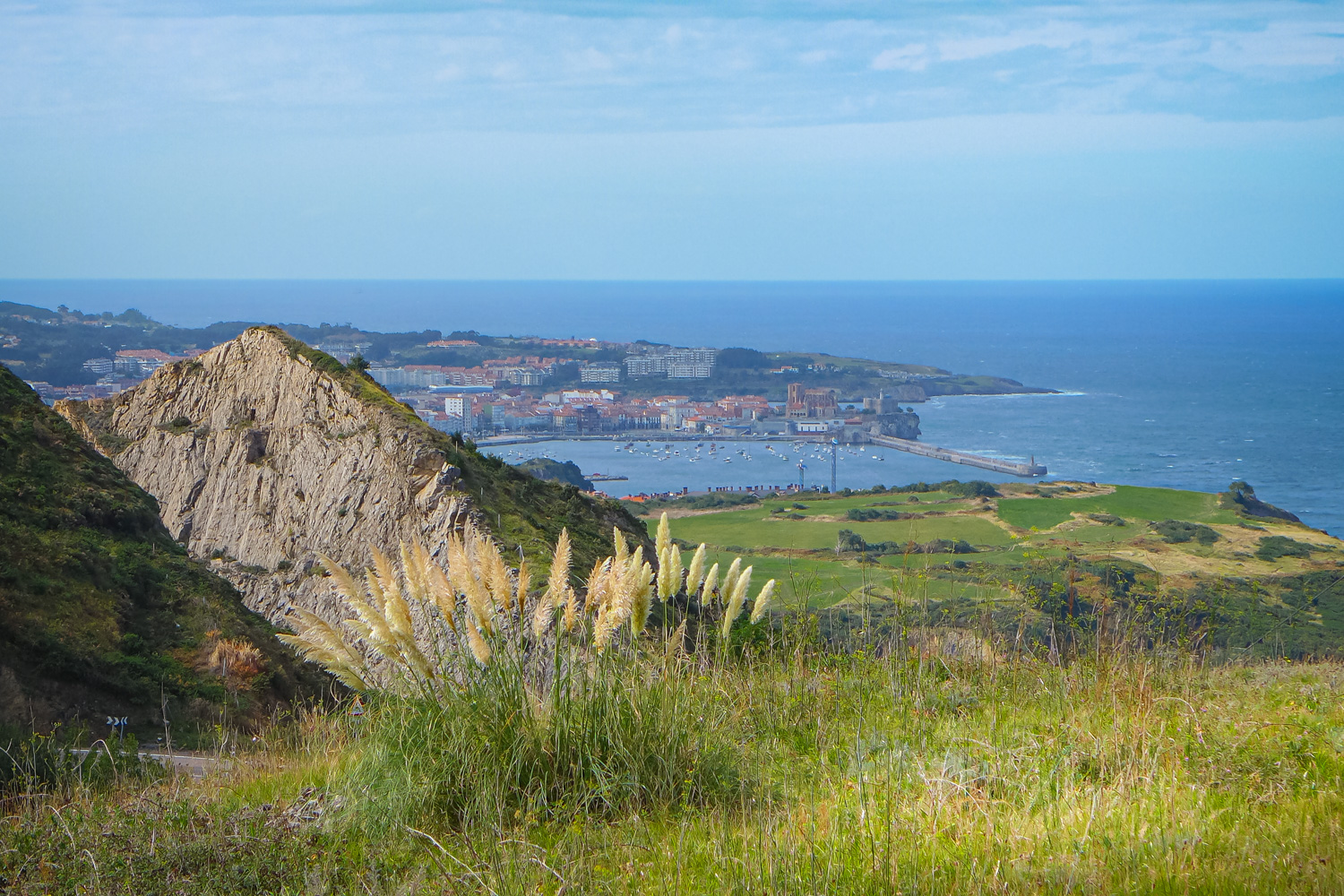 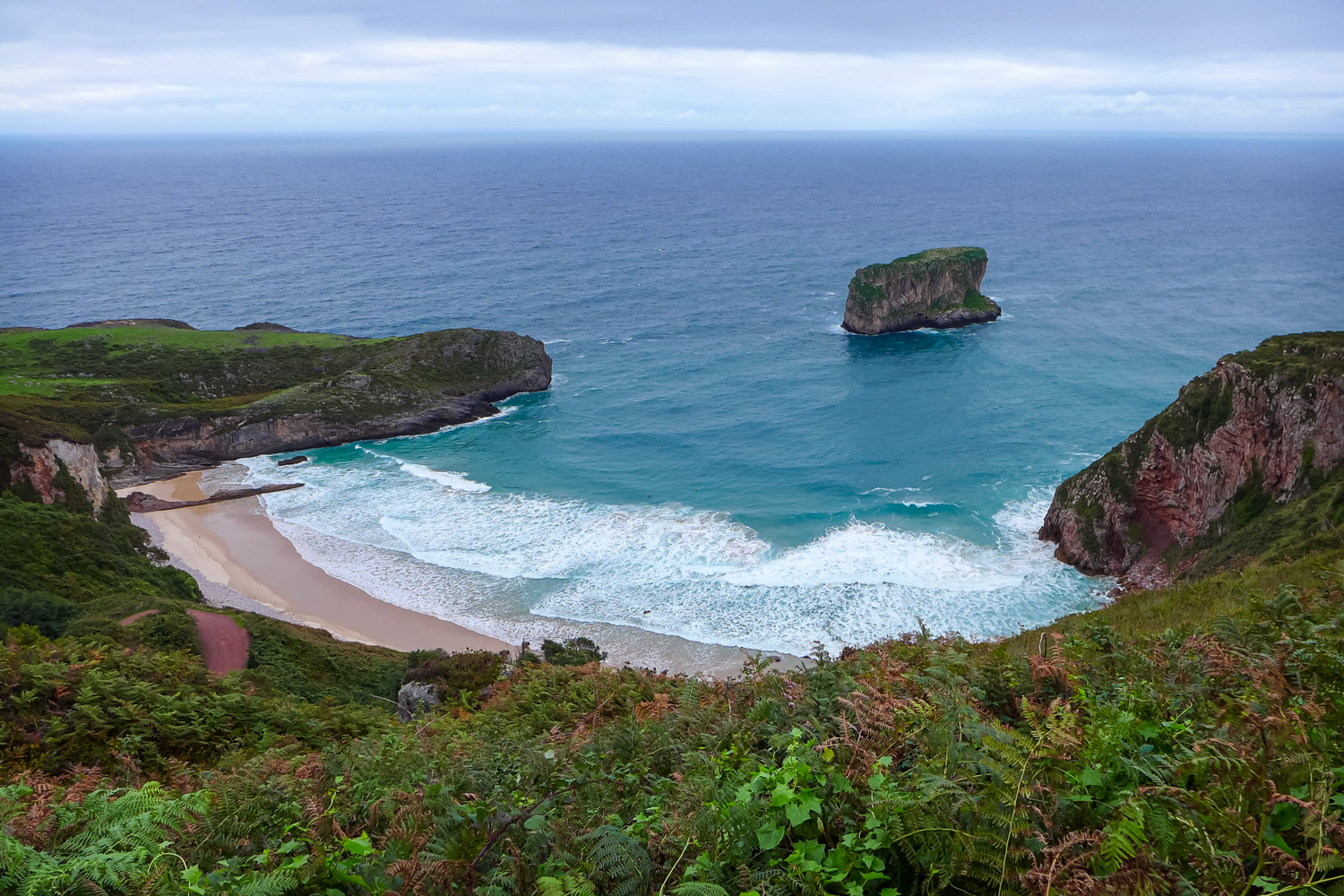 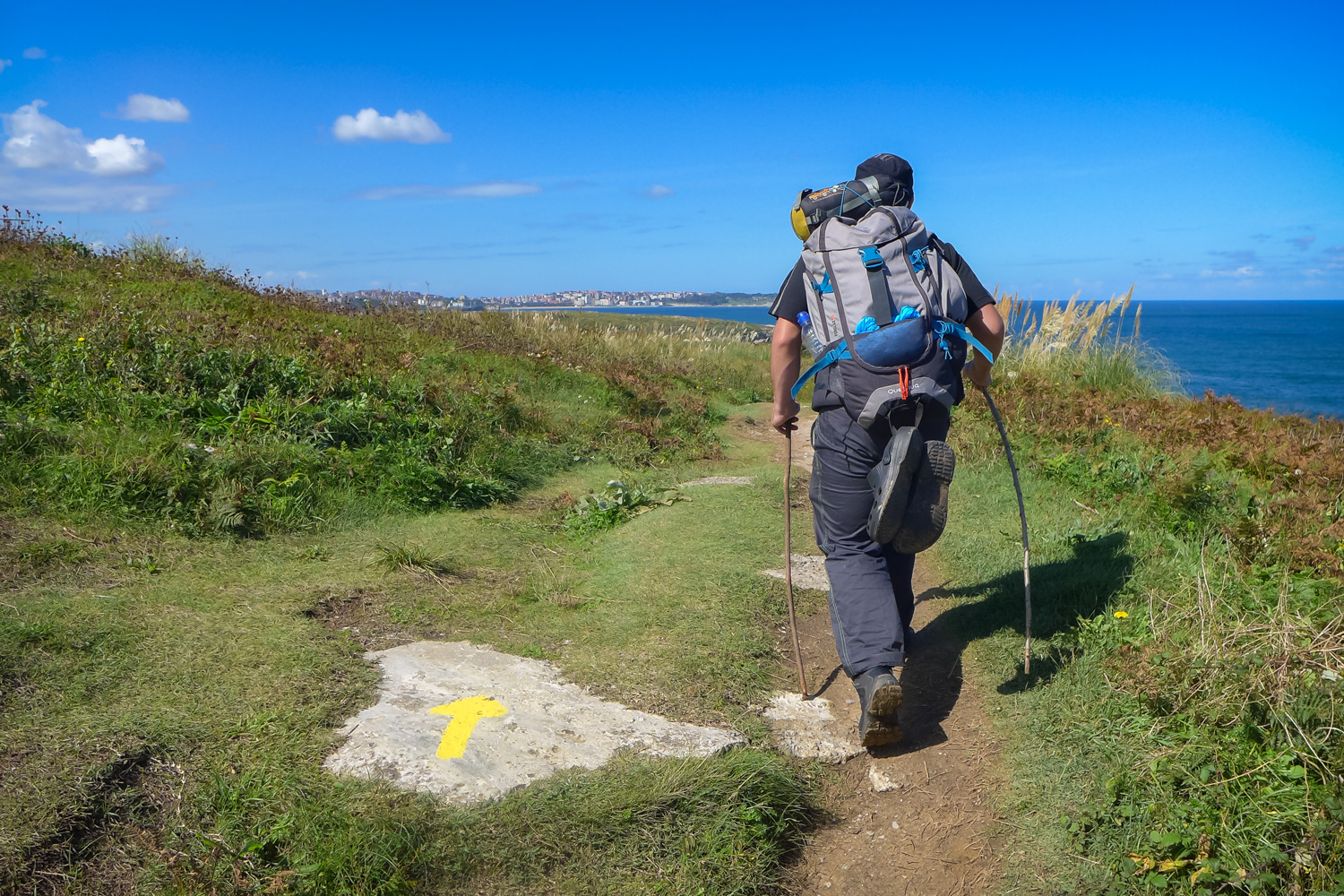 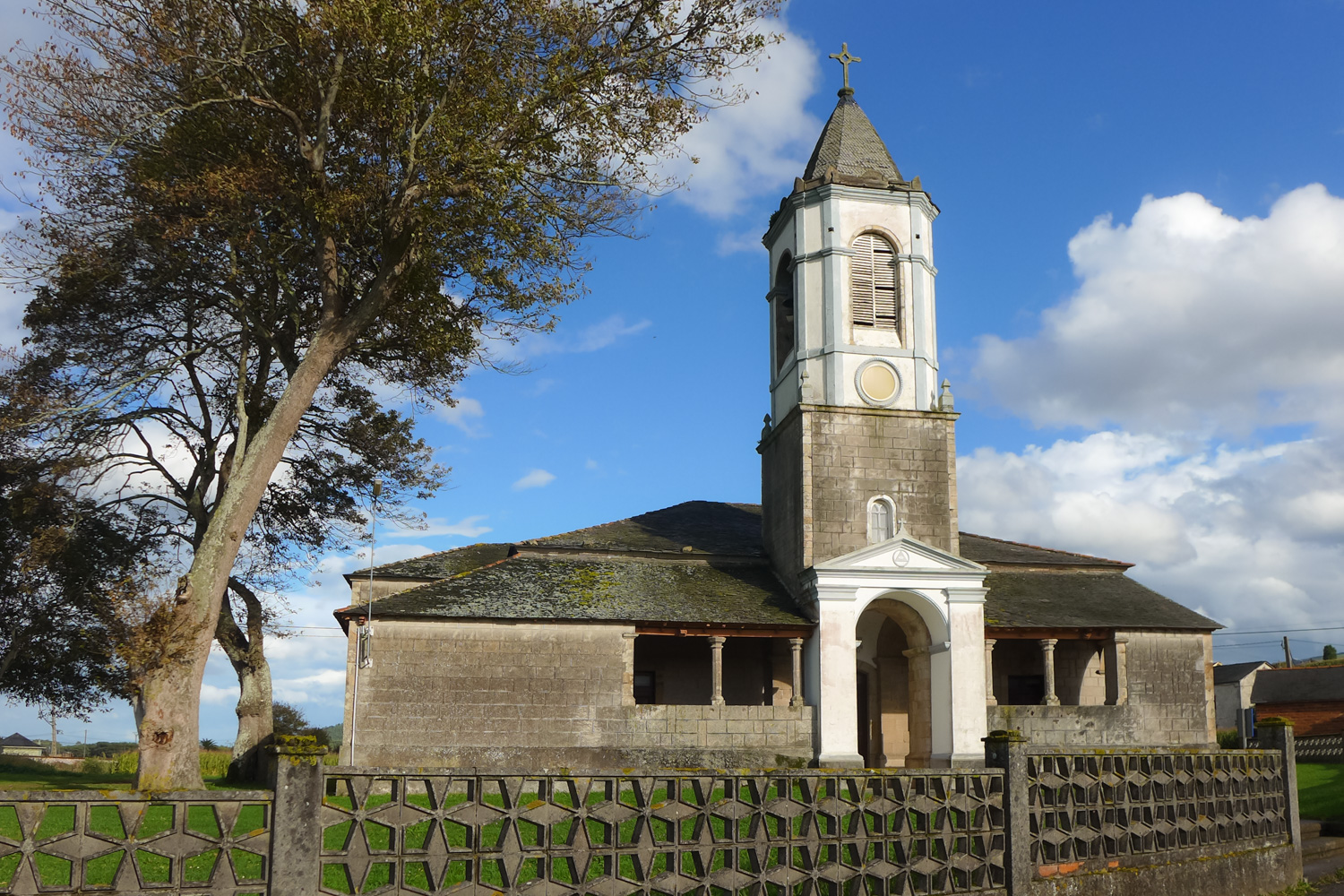 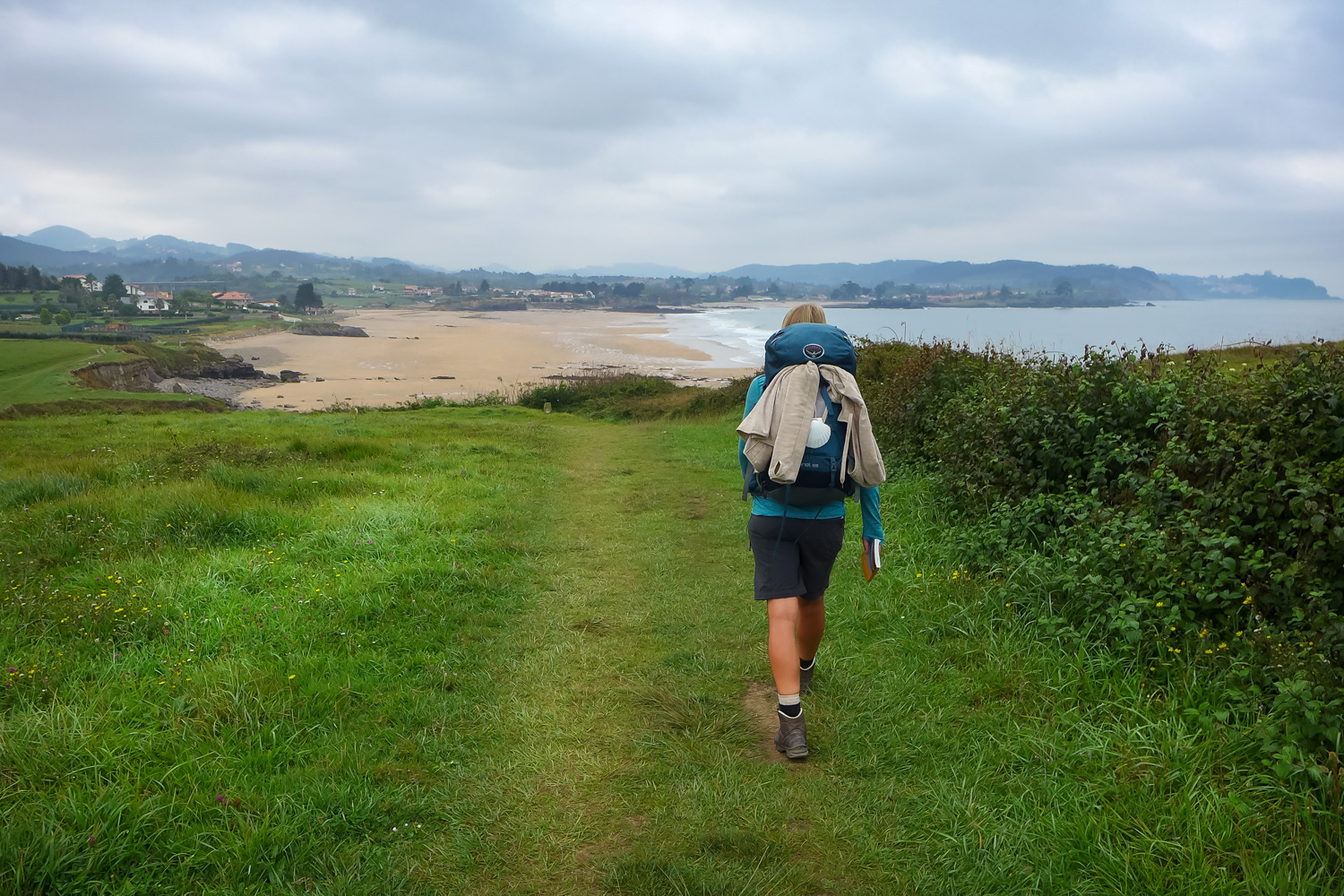 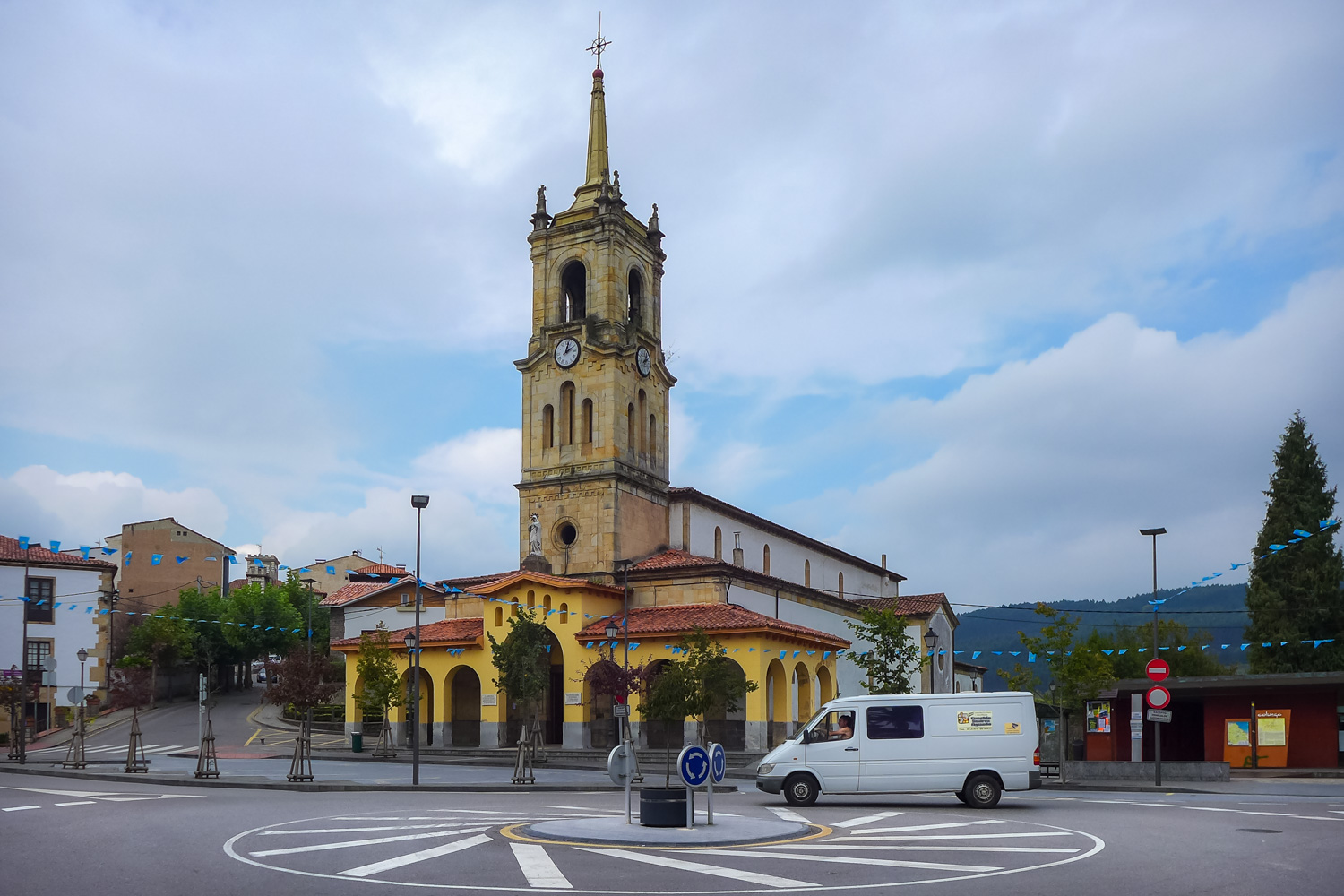 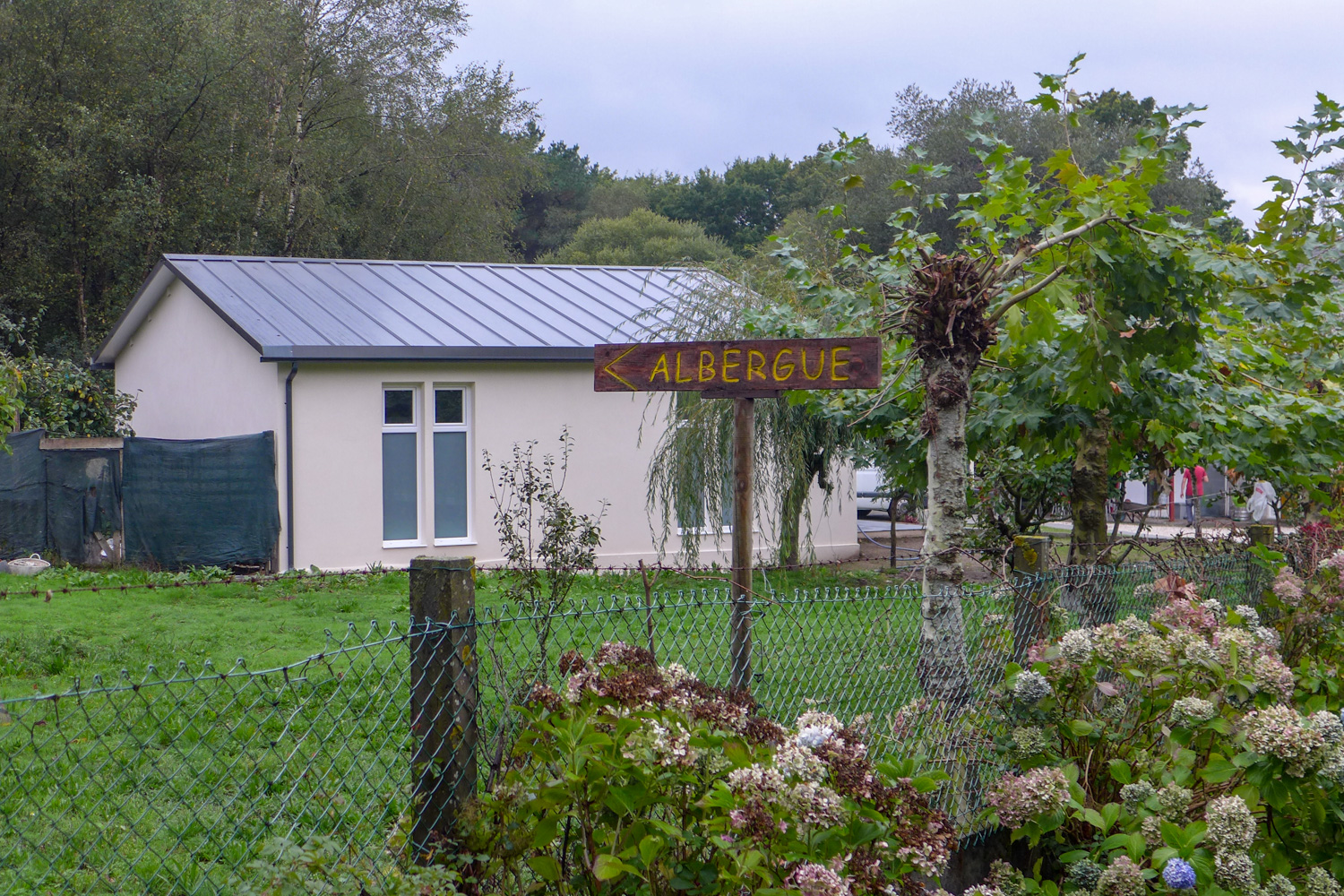 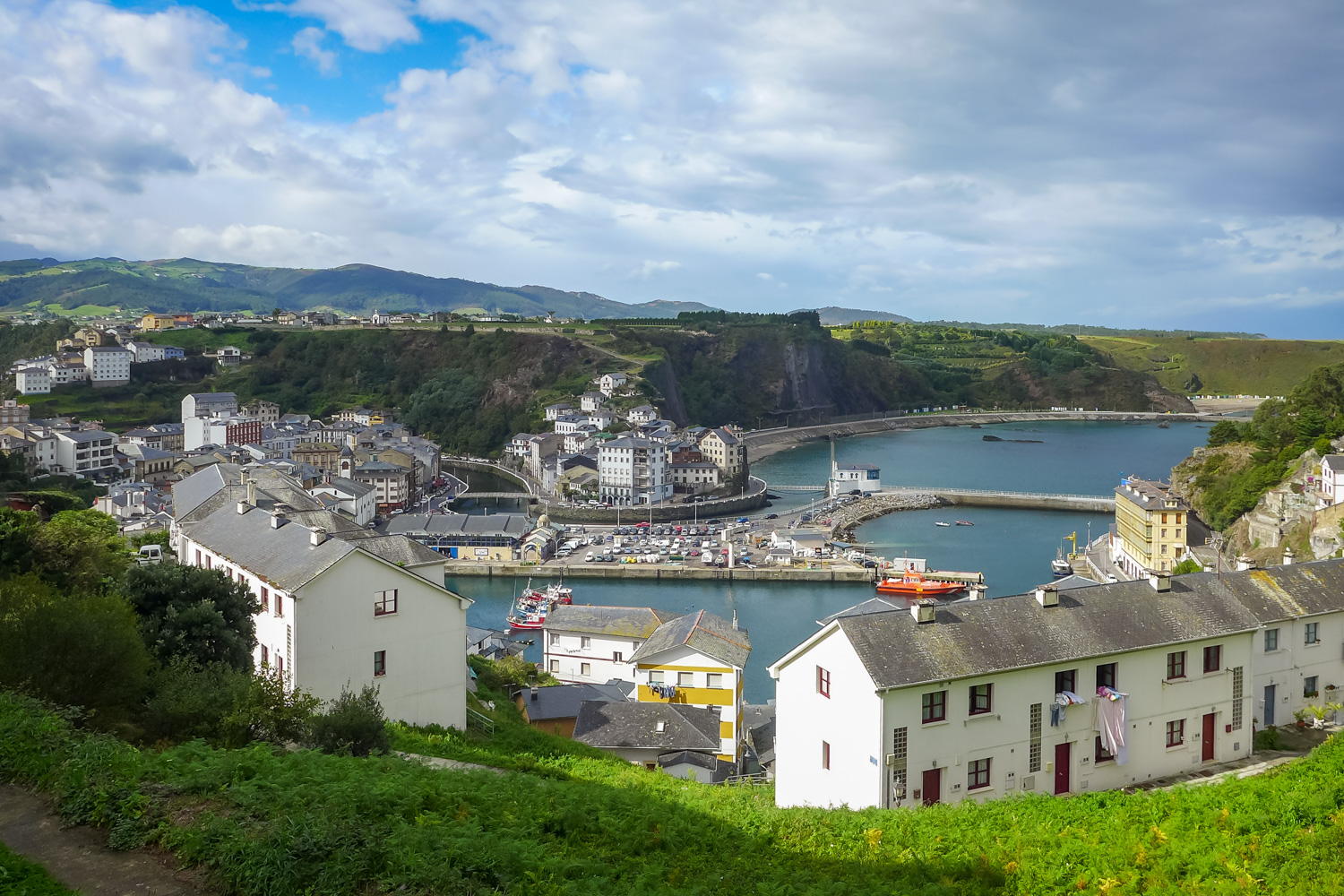 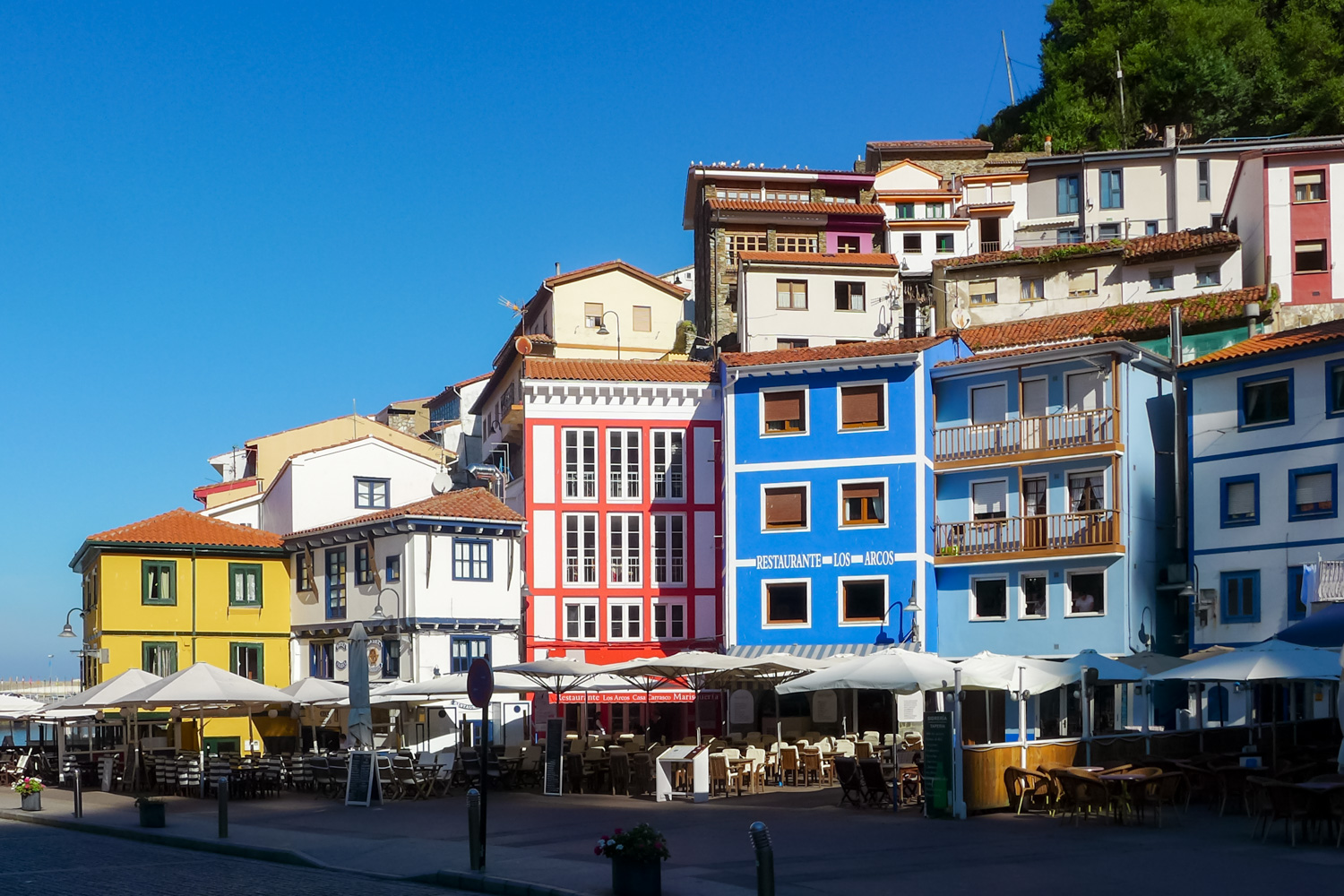 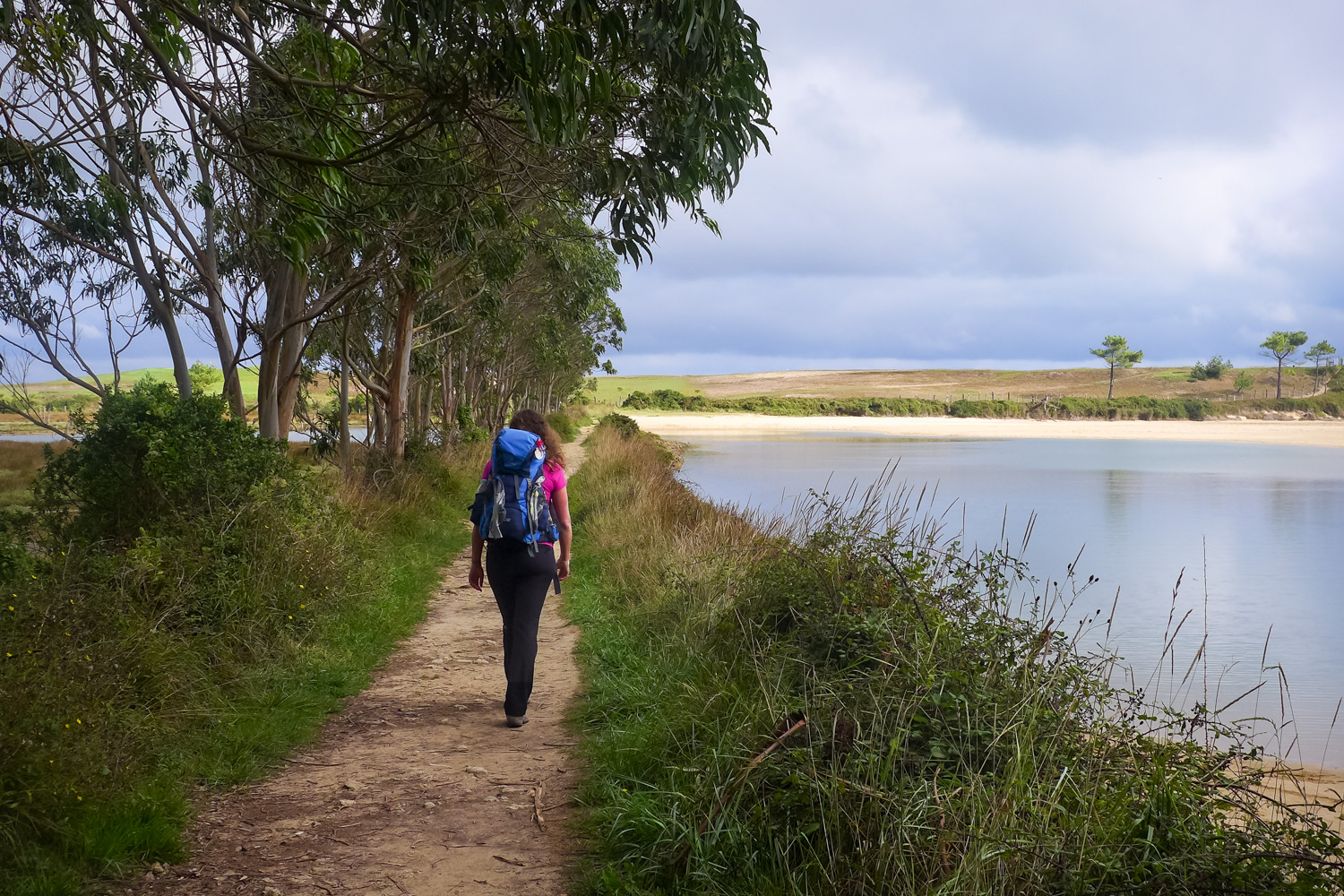 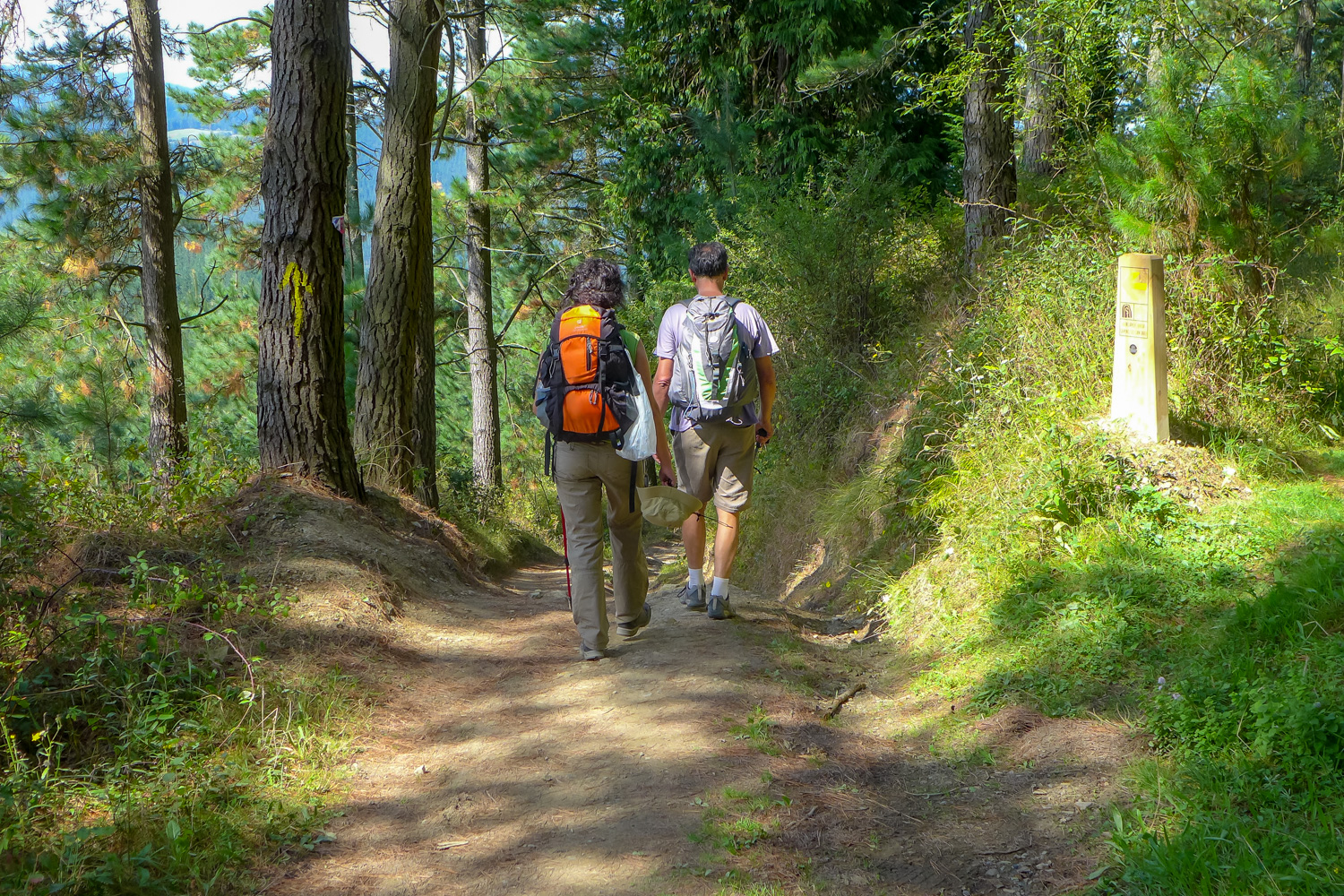 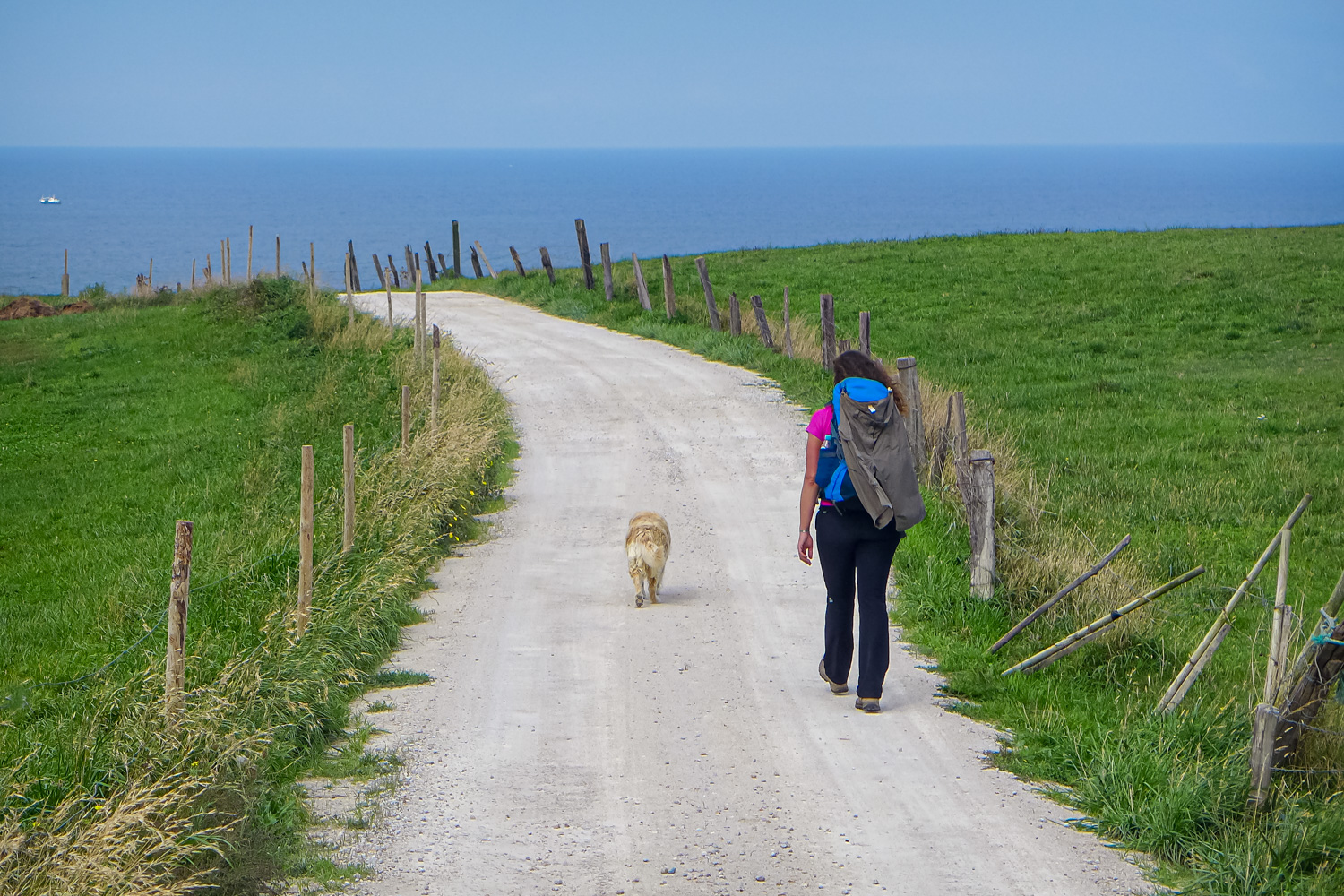 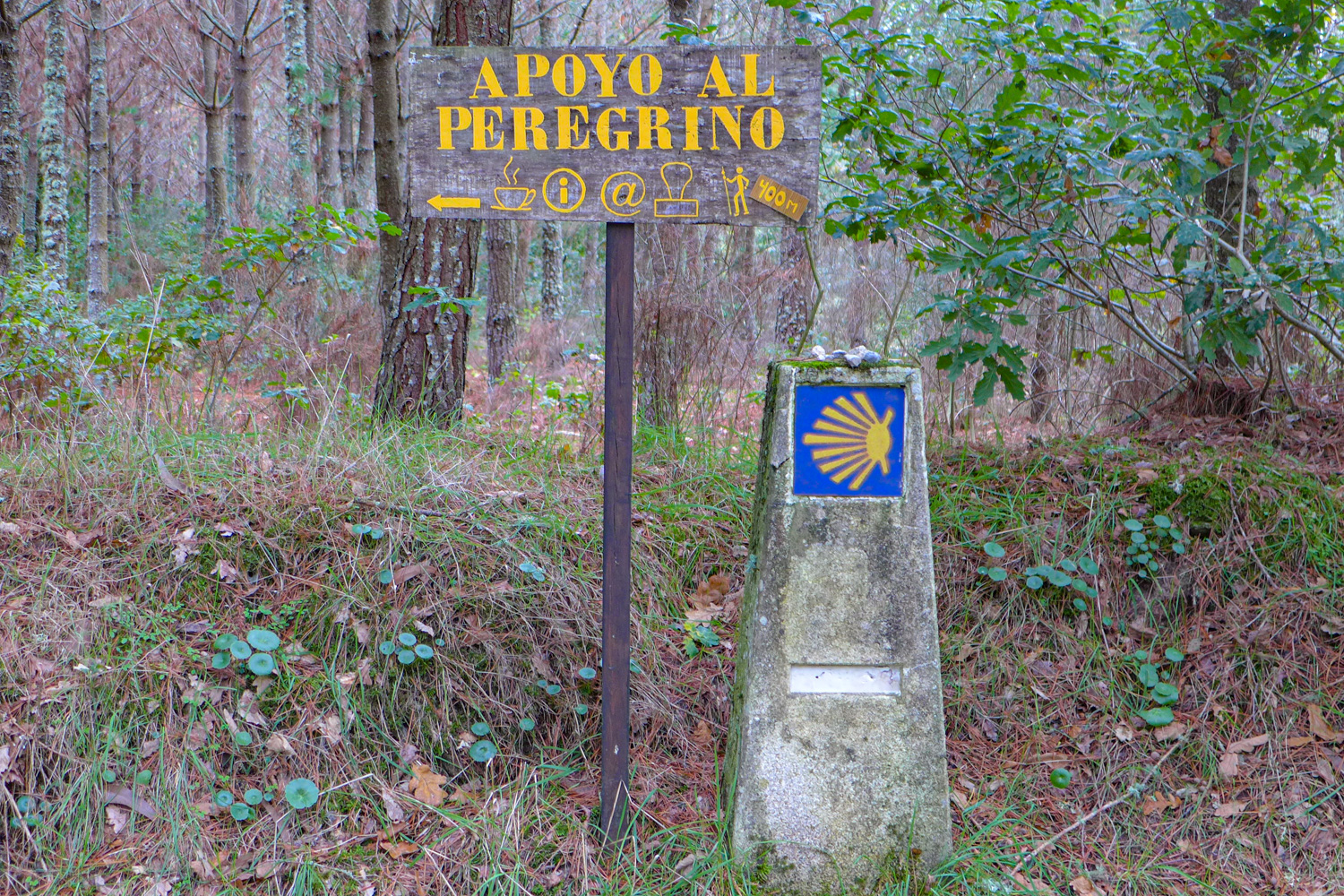 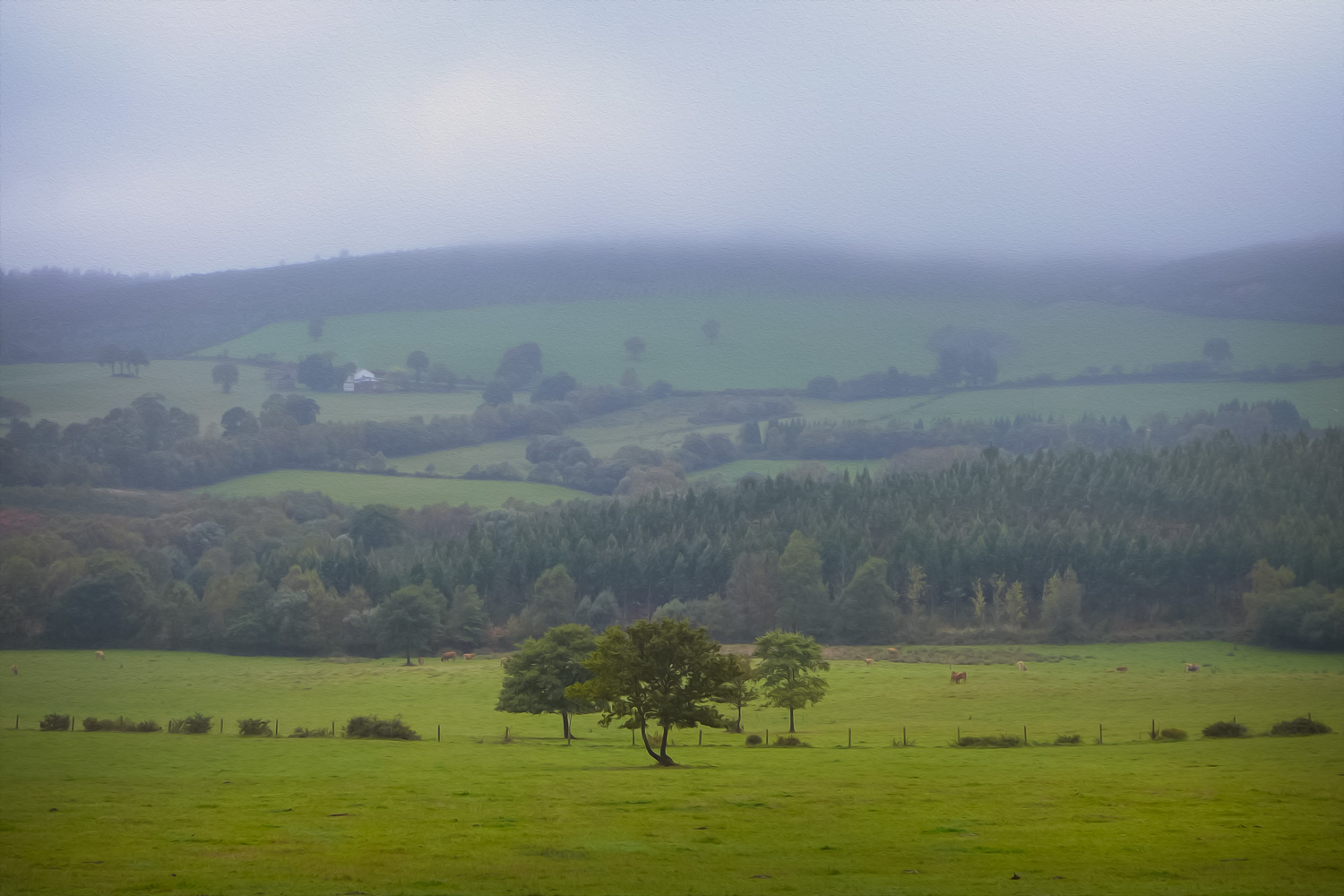 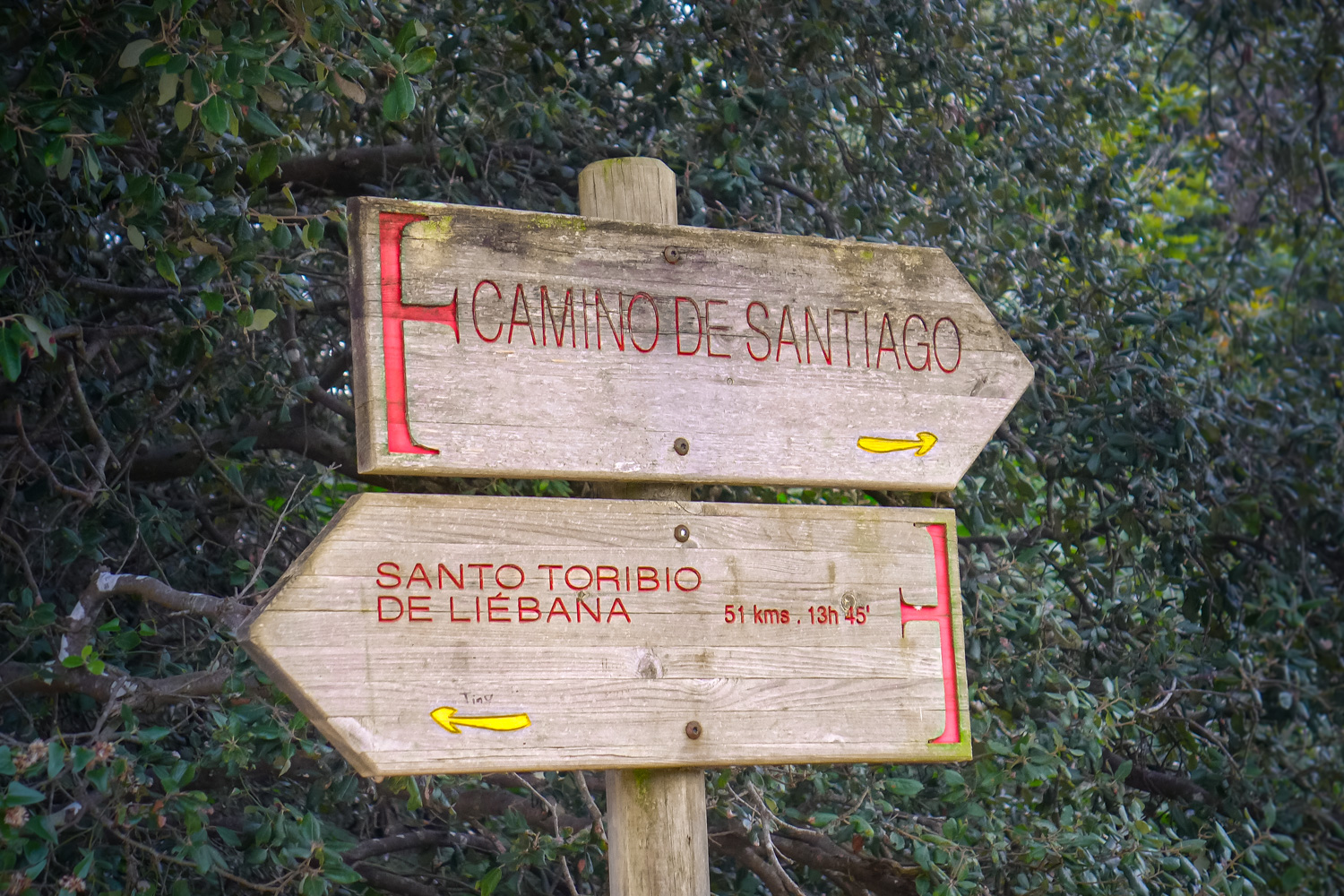 The Camino del Norte (Northern Way) is also known as the Camino de la Costa (Coastal Way), as it follows the Atlantic coast for several hundred kilometers. It crosses the Basque Country (País Vasco), Cantabria, Asturias and Galicia. Most pilgrims begin their journey in the city of Irún, close to the French border, from where it’s an 818 km (508 mi.) hike until Santiago. The Camino del Norte has been included to the UNESCO list of world heritage sites in 2015.

Being so close to the coast means, that one has to expect some rain when walking the Camino del Norte. But many appreciate the wind and lower temperatures during the hot summer months, when walking on different routes becomes quite challenging, and a swim in the Atlantic is the perfect refreshment. In the last decade, only approx. 6% of all pilgrims chose the Camino del Norte, which means that it is still somewhat of an insider tip. While the infrastructure here is not as developed as on the Camino Francés, there are sufficient shops, eateries and lodging options along the way.

There are plenty of alternative routes along the Camino del Norte and many have become more popular than the original route. It pays off to come prepared with a guidebook and think about which routes one prefers, before arrival. It is also possible to leave the Camino del Norte towards Oviedo and follow the Camino Primitivo to Santiago de Compostela. 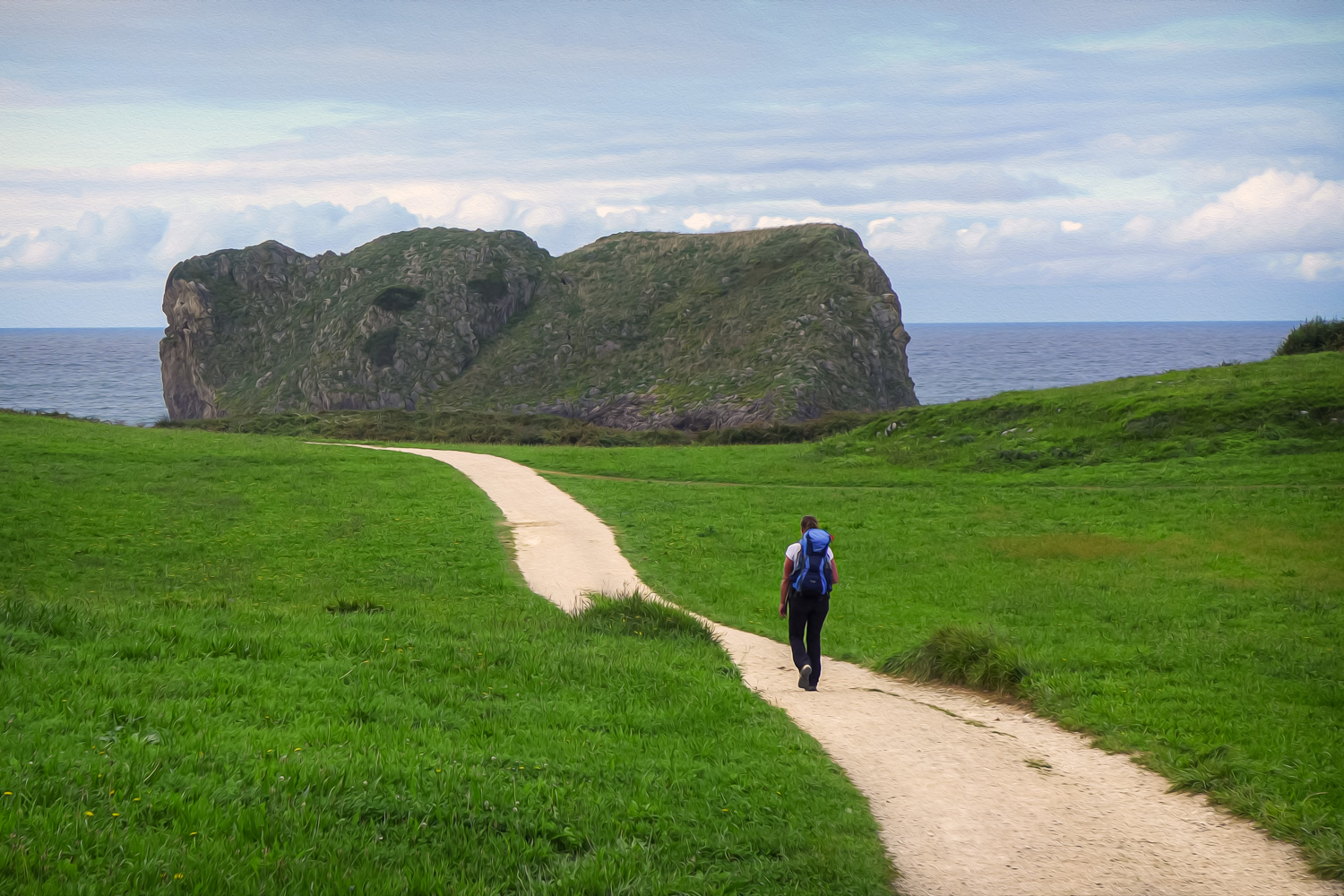 get your free quote